I consider the 10th of January as a very special day in the history of our family; the family of late Alhaji Abdullahi Anako Bello, Oziotu Ozio Omobo of blessed memory.

The 10th of January is the birthday of our family’s first born and assistant parent as all firstborns are mostly referred to, Prof. Isa Obansa Abdullahi.

Prof. Isa is a blessing to his paternal and maternal family relations. For us, the Abdullahis, Prof. is our family’s standard bearer. He is our role model. He was the one we all looked up to while growing up in Okene of those days.

Our father never had western education but he later came to realize the value of western education and he made a silent vow that his children must acquire education. Prof. Isa being the first child was enrolled into primary school after his Walimatul Qur’an and he never disappointed his father.

Allah in his infinite mercy blessed him with a fertile intellect and a brilliant mind. He came top of his class in primary and secondary schools.

He graduated from the prestigious Ahmadu Bello University, Zaria with a second-class upper division in Microbiology in.1979. He proceeded to University of Benin where he bagged his MSc in Food Microbiology in 1985. He got his PhD in 2005 after which he rose to the rank of a Professor.

Growing up in Okene of those days, our parents used his performance in school and dedication to study as a yardstick to measure our seriousness with academic.

I remembered when I failed my exams in primary two and I was still playing and complaining that my food was not enough, my mother came hard on me. She said that was not how your elder brother Isa behaved while he was schooling here in Okene.

” Your elder brother Isa will not come home if he took second position in his class. He would remain in school crying until they go and beg him to come home and here you are complaining about food when you are supposed to hide your face in shame. Time indeed has changed”.

Prof was a focused and determined person right from his school days. For him it is excellence or nothing. He has an uncompromising attitude towards success. He never settles for less and you can’t come to him with excuses for failure.

It was as if those who coined the word assistant parent in reference to first child had prof. Isa in mind. Whatever success members of our family achieved today he has direct or indirect influence on it.

He took me along with my kid sister, Khadija to Bauchi in 1982 after his wedding. When I got to Bauchi, one of my elder brothers, Bros Sule was already there. His maternal cousins, Hajiya Mariyatu Adoke was also in Bauchi. She had just graduated from Women Teachers College then.

Late Alhaji Yusuf Adoke and Alhaji Ismaila Adoke had either graduated from Science Toro at that time or they were about to.

I remember that in later years, Associate Prof. Ibrahim Abdullahi, Bros MJ, Alhaji Yahaya Adoke , Abdulmumini Adoke, Late Abdullahi Adoke were also constant visitors to Bauchi of those days. Abdulmumini and Baby(Aisha Adoke) later settled in Bauchi when Haj. Marietu moved to Gidan Gona. Prof.had influence on all these people and much more.

Prof. had a nickname that I can’t figure out at what point the name was coined but it was his Bauchi mentees that coined that name. They called him Chairman. Though I was the youngest of the Bauchi mentees but I do have memory of most events.

The name Chairman was coined as a result of his uncompromising stance on hard work, honesty, dedication to duty and of course our inability to answer his tough questions when we fell below his expectations.

Prof, as I grew up know him from Bauchi to Lagos and Kaduna is a man of strong will and character. He practices that famous hadith of the prophet which admonishes Muslims to speak the truth no matter how bitter it is. He never sugarcoated lies and dishonesty. He will say it as it is.

Prof. Isa is a self-made man who hates subservience and servile attitude. His sense of contentment with whatever Allah gave to him is second to none. That’s why he never genuflected to those in power over material things. This independent character which he inherited from our father is what he imparted on us, his children and all those who know him.

I never knew I was going to be a Journalist but looking back now I can say that my first contact with newspaper was in Bauchi. Prof. was an avid reader of newspapers both local and international. His house in the 1980s up to late 1990s was a newsroom of sort. He buys Concord, The Guardian, Punch, New Nigeria, New swatch, This week, Times international and many more. I used to flip through the pages to see the pictures in the papers and magazines. Later I graduated to an avid reader myself. My interest for newspaper was watered in Bauchi of those days.

We the mentees especially the Bauchi guys can’t thank Prof enough for the guidance and training. Whatever we are today was due to his influence and insistence on excellence. We are grateful sir.

I pray that Allah will continue to bless, guide and protect your children and grandchildren Bijayi Mustafa Salallahu Alaihi Wasalam.

As you celebrate yet another glorious year on earth, May Allah continue to bless you with long life, good health, peace and more prosperity. We are proud of you. Thank you for everything. 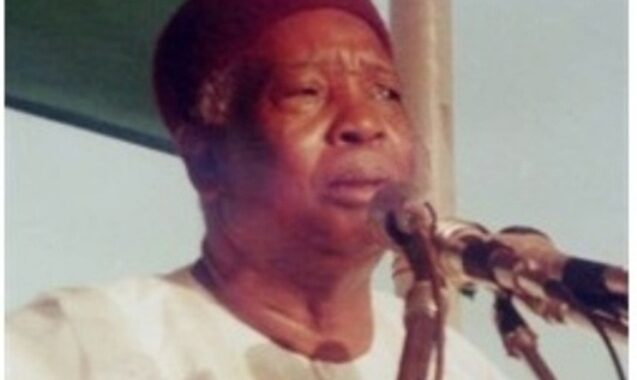 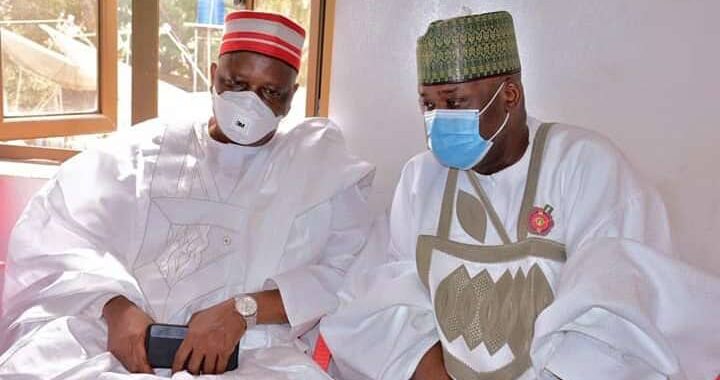 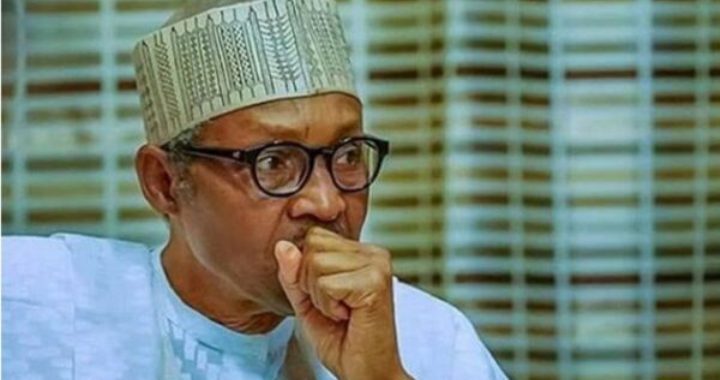