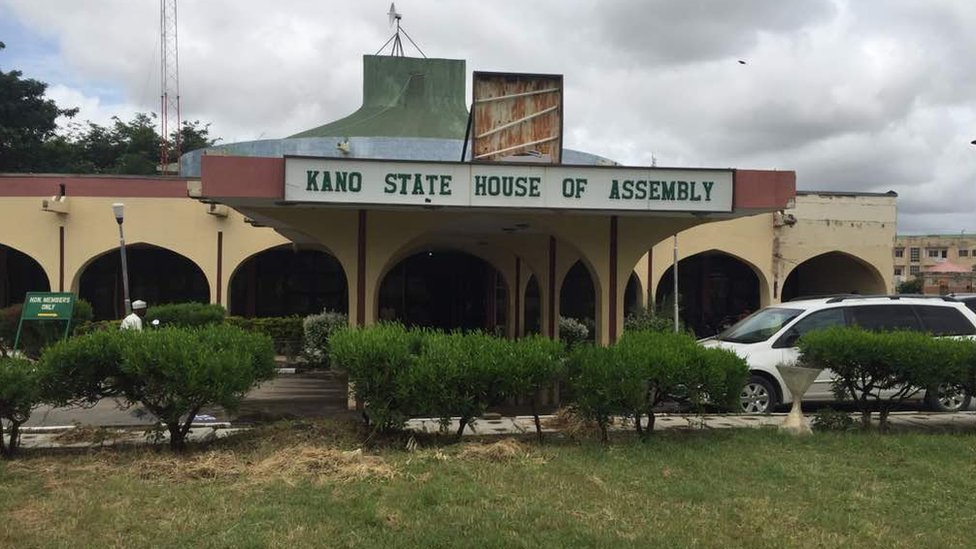 State House of Assembly has called on state government to establish Special Schools in the existing five emirates for people with special needs.

This was contained in a motion presented to the Honourable House by a Member representing Takai Constituency Hon Dr Musa Ali Kachako during a plenary session of the House, pointed out that the motion is in tandem with state government policy of free and compulsory education from primary to secondary schools.

In a statement by Chief Press Secretary of the state assembly, Comrade Uba Abdullahi said the motion will assist in objective accomplishments of abolishing  street begging in our major roads across the state and at the same time would provide  vocational skills to the people with special needs for self sufficiency.

Hon Dr Musa Ali Kachako further revealed that the motion when passed would address so many issues on matters related to special education in the state.

Later the House committee on Education was assigned to visit these special schools across the local government areas and to report back within a period of two weeks.

In another development matters of urgent public interest was presented by the Rt Hon Isyaku Ali Danja  Minority Leader and member representing Gezawa Constituency ,were he presented a scenario of an encounter of  one Mansur Rabi’u of Gezawa local government area and a customs officials,were the customs officials  allegedly shot the person while driving in his vehicle  and subsequently give up the ghost.

The issue was seriously debated and members expressed dismay over the unethical conduct of some customs officials on duty and called on the government  to get in contact  with the all relevant agencies to address the issue once and for all and as well trace the scenario and fight for the right of the deceased.

At the same time the House directed the House  Committees  Chairmen on Security, Special Duties, and that of Judiciary to investigate and  work hand in hand with the committee  of the State Government and report back the finding to the Honourable House within Three weeks
Similarly at this plenary session the state government has also been called upon to construct a road from Baskore to Kanwa in Kabo Local Government Area in a motion moved by the Member representing Kabo Constituency, Hon Ayuba Labaran Durum.

Hon. Labaran Ayuba Durum further said that the road when constructed would alleviate the suffering of the people of these areas and as well as help a lot in accessing health care services with ease.
The House unanimously adopted the motion.