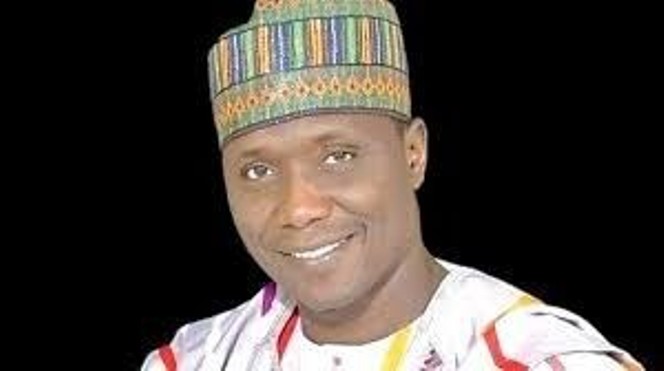 State House of Assemblies has been enjoined to expedite actions towards passing the fund management bill in their respective states for effective Implementation of the financial autonomy for state legislature and judiciary.

At the end of the conference a Constitutional review committee was set up with reference to articulate and submit inputs of the Conference of Speakers of State Legislatures of Nigeria in the ongoing review of the 1999 Constitution of the Federal Republic of Nigeria, as well as decries the spate of insecurity in the nation.

While commending the federal government on its efforts of fighting the insecurity, the conference called community policing.

The communique appealed to the parliamentary Staff Association of Nigeria to exercise restraint on its struggle, stressing that a committee was set up to engage the association with a view to resolve the lingering issues that led to the industrial action

In a related development the Members of the Conference has paid a fatherly visit to the palace of His Royal Highness The Emir of Bauch Dr Rilwan Suleiman Adamu, as contained in a statement issued by Uba Abdullahi, the Director Press, Kano State House of Assembly, Kano and made available to Hotpen recently.