The Borno State Governor, Professor Babagana Umara Zulum  visited Monguno to supervise the distribution of N325 million and variety of food to over 100,000 households displaced by Boko Haram and denied access to farmlands, businesses and other means of livelihood.

The Town of Monguno is the most populated part of northern Borno, within Nigeria’s portion of the Lake Chad region, which has faced the most severe attacks from Boko Haram in recent years.

Most of the Displaced households are from local government areas: Kukawa, Marte, Nganzai and Guzamala currently stay at government controlled camps in Monguno town the capital of the Local Government.

Each head of household received three bags of rice, Maize grain, and beans, while each the female beneficiaries were additionally given a wrapper and N5,000.

In another development during the visit to Monguno the Governor approved site for Federal Polytechnic aside supervising food and cash distribution to displaced households, he assessed and approved a site for the location of Federal Polytechnic in Monguno, which the Federal Government recently approved, following which the Governor paid visit to the Minister of education in January, this year, with a promise to provide land and any support required from Borno state government for building the institution. 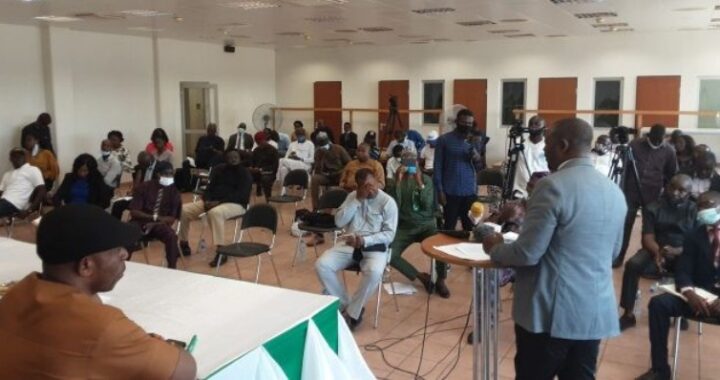 An open letter to media owners 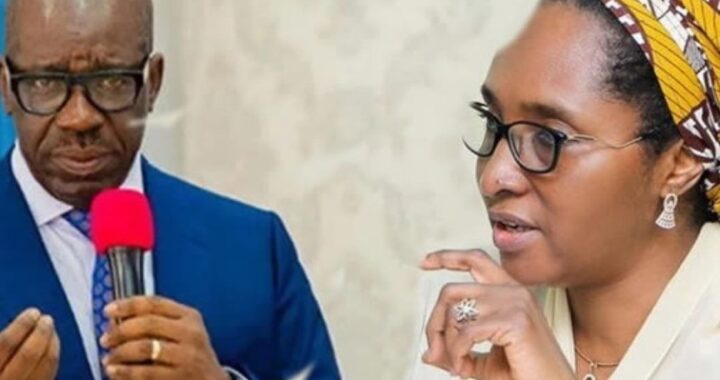 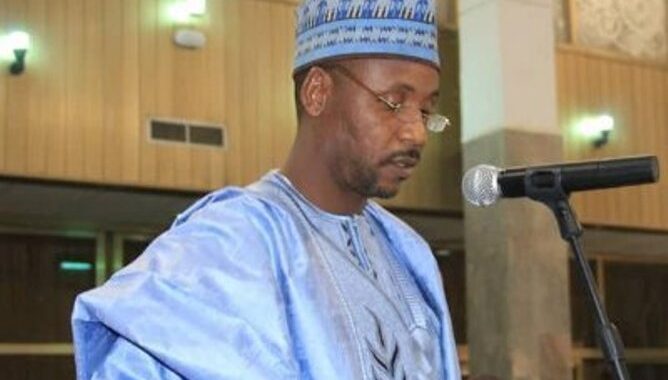