Ardo who is also the leader of the reformed People’s Democratic party (R-PDP) in Adamawa state stated this in a press statement made available to journalists in Yola, alleged that most of the critical shareholders who formed and nurture the party in the state were not in attendance.

According to him, “The meeting of today, therefore, is not that of PDP stakeholders. It is a meeting of Fintiri and his cohorts. They partake in the current looting spree of the state treasury. In due course, we will respond to this claim in the so-called governance of the state as contained in the speech he delivered.

“PDP and indeed Adamawa state cannot continue in this direction. Fintiri is taking the party and the state as he wants, except if we are bent on destroying our future and the future of our children.”

According to him, “In Adamawa state, you cannot truly hold a meeting of PDP shareholders without people like former governor Boni Haruna, Amb. Dan Sulaiman, Sen. Grace Bent, myself, among others who joined and build the party since 1998 and who are still active members of the party in the state.” 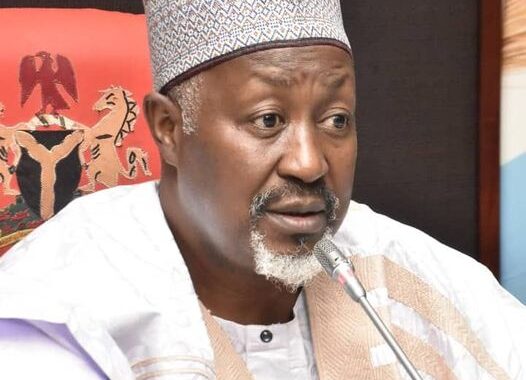 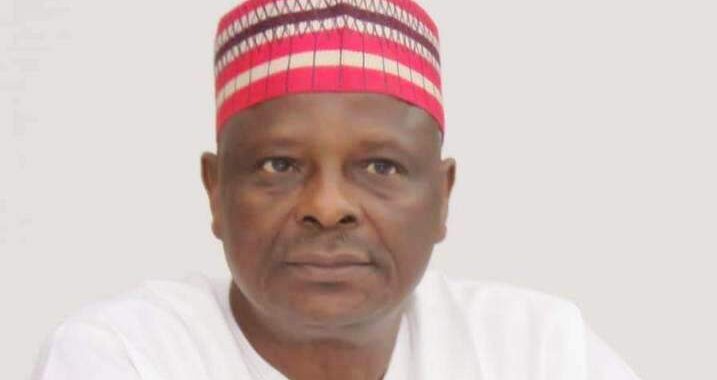