Chad’s President Idriss Deby has died of injuries suffered on the frontline, an army spokesman said on Tuesday.

The news came a day after Deby won a sixth term, as per provisional election results released on Monday.

The 68-year-old Deby, who came to power in a rebellion in 1990, took 79.3 percent of the vote in the April 11 presidential election, the results showed. 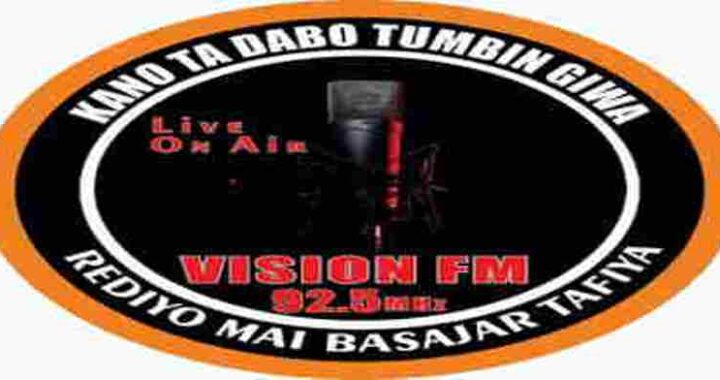 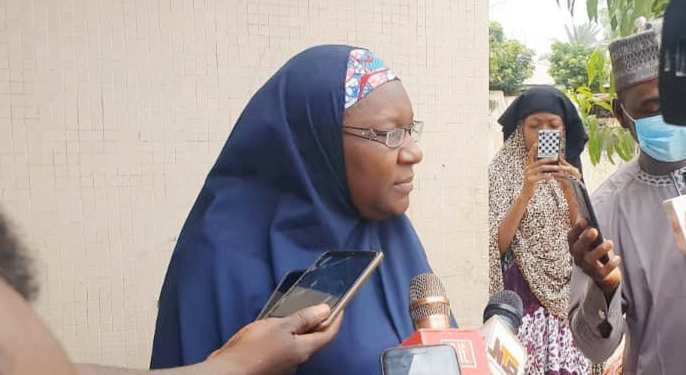 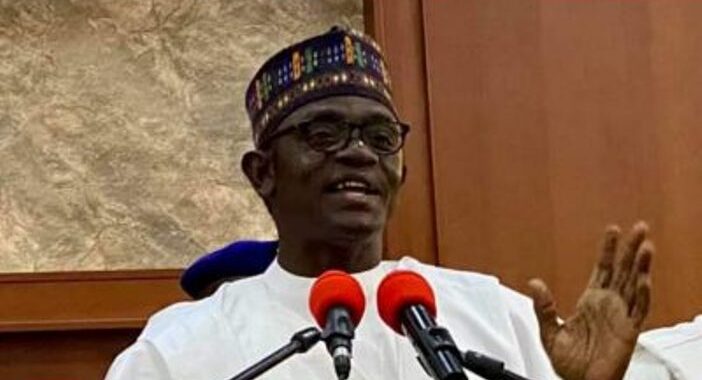