Emotional Intelligence is relatively a new/recent concept in Modern Psychology. Its most prominent proponent, Daniel Goleman asserts that, it matters more than INTELLIGENCE QUOTIENT (IQ).

One of the most important elements in emotional intelligence is managing emotions as in controlling anger and managing relationships.

Books written by DANIEL GOLEMAN on Emotional Intelligence had been best sellers in America and other Western countries. Nothing should be surprising in this regard because, as it were, Western countries, as a result of crass materialism, exaggerated hedonism and sensual bestiality and depravity have become generally, and indeed wholesomely characterised by depression, distress that often end up in suicide. Suicidal thoughts are very much common among adolescents and young adults.

This reminds me of the most serious ironies of Western Civilization as was epitomized in a research report published more than 20 years ago by the Times Magazine, sometime around either July or August of 1998. The caption of the report really sounded very ironical as much as it depicts the misery and anguish that characterize western life and societies today. The title reads: “HEALTHY, WEALTHY AND UNHAPPY”. Meaning that although Western countries are affluent, organized and all-roundly developed, the people are generally unhappy. Depression is a common mental illness most western countries.

This is the factor that explains why Daniel Goleman’s books on Emotional Intelligence and later, books on Social Intelligence were selling best in the West. The West is in desperate search for happiness, but it keeps moving away from it as perversion and moral licentiousness keep increasing by the day.

A new vista that has also emerged in Contemporary Psychology as a result of those factors is Positive Psychology. That is the prevailing and increasingly popular terminology that is gaining much research interest all for the sake of search for happiness.

But if Emotional Intelligence is essentially about managing emotions and controlling anger, then it would be be instructive to assert that more than 1400 years ago before Thorndike, Chemiss and more recently Goleman, our beloved Prophet (s.a.w) had taught the world on it (Emotional Intelligence).

Whereas very numerous Hadiths of the Prophet (s.a.w) contain and convey teachings and inculcation on both Emotional and Social Intelligence, we are particularly concerned here about how fasting, especially RAMADAN teaches us and also inculcate in us Emotional Intelligence.

The Hadith below is right on point as far as this enlightenment is concerned.

In this Hadith, reported by both Imams al-Bukhari and Muslim, the Prophet (s. a. w) gives us a lesson on Emotional Intelligence in its highest premium. He says, “Fasting is a shield (against vanities and hell fire). So, a person that is fasting should not  involve in  vanities, nor ignorant/ignoble behaviour. IF ANYONE FIGHTS OR INSULTS HIM/HER, THEN LET HIM/HER SAY,” I AM FASTING, FASTING”.

Meaning that let him/her control his or her anger, manage his/her emotion and should never retaliate or fight back.

RAMADAN THEREFORE, is a school wherein we learn or acquire EMOTIONAL INTELLIGENCE.

IT IS, HOWEVER, also instructive to state that the teachings of our Beloved Prophet on Emotional Intelligence were not only confined to or in RAMADAN. Two Hadith, out of many demonstrate this fact. Both Hadith were reported by Imam al-Bukhari himself and both on the authority of Abu-Hurairah.

2. The Prophet (s. a. w) also said,”the strongest person is not the one that knocks people down in a wrestling, but it is he that controls himself (manages his emotion) at the point of anger”.

May Allah grace us with all the blessings and virtues of RAMADAN. 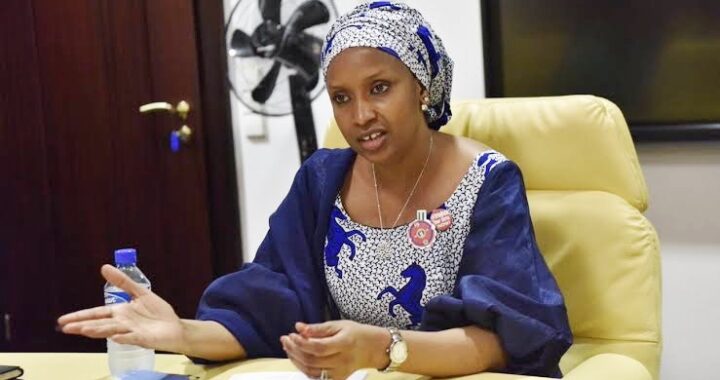 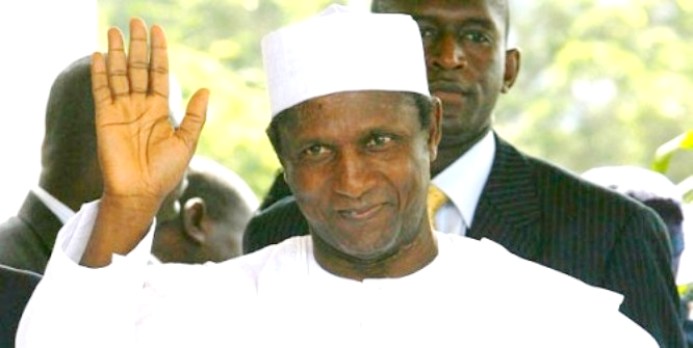