By Muhd A. Haidar
Kano State Governor Dr.Abdullahi Umar Ganduje has commiserated with the first civilian Governor of Jigawa State, Alhaji Ali Sa’ad Birnin Kudu over the demise of his mother Hajiya Hafsat Sa’ad Birnin Kudu who died recently after a protracted illness.

In a statement signed by the Chief Press Secretary to the Deputy Governor of Kano State, Comrade Hassan Musa Fagge, said the deceased Late Hajiya Hafsat Sa’ad Birnin Kudu Aged 83 left behind 7 children and 63 grandchildren.
In his message, Governor Ganduje who was represented by his Deputy Dr.Nasiru Yusuf Gawuna at the funeral of the deceased which took place at the Umar Ibn Khattab Mosque extends his heartfelt condolence to the family, the government and people of Jigawa State.

“May Allah give you and your entire family the strength and comfort to bear the irreparable loss. The Government and people of Kano State also share in your grief he said”.

The Governor while praying for the repose of the soul of Late Hajiya Hafsat Sa’ad Birnin Kudu also seeks that may Allah grants her Jannatul Firdaus. 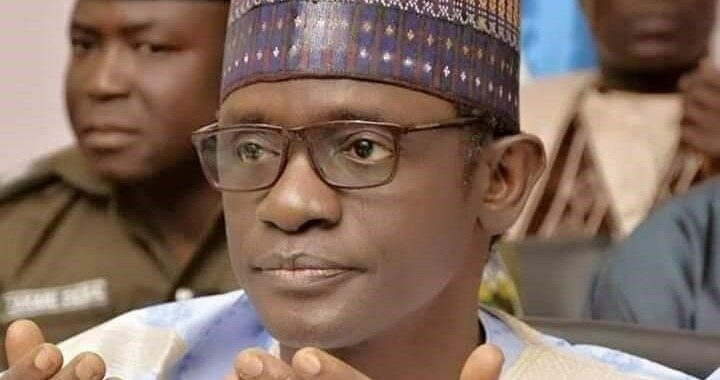 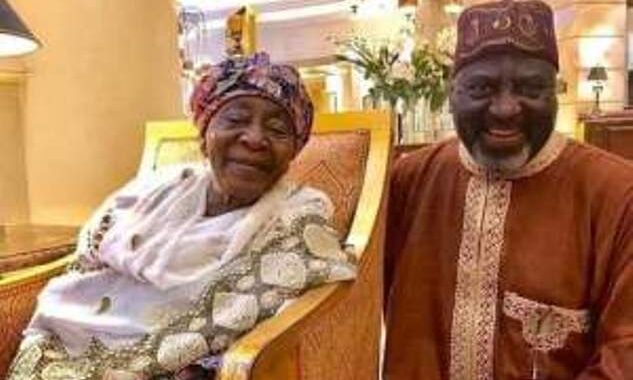 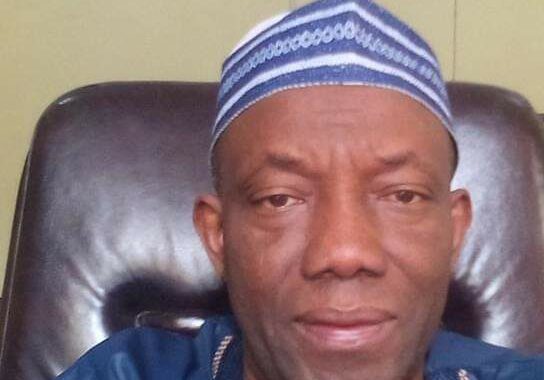