I met Ahmed Abubakar in January 2008, when I was posted to Jigawa state by the News Agency of Nigeria (NAN) to work as a reporter in that state. I recall Ahmed and three others who were referred to as big journalists were so close and inseparable as they always worked together, do what we called “rackets” together.

The big journalists then who were Ahmed’s close friends were Abdulsalam Mohammed of Vanguard newspaper, Bala Nasir of the Champions, and Taiwo of the Thisday newspaper while Ahmed was reporting for Daily Trust at that time.

On two occasions, I had the privilege to work with the big journalists as a young reporter then because of the uniqueness of my medium and appreciated them for how organized and hardworking they were.

Few months after my posting to Jigawa, Ahmed emerged as the Vice Chairman of Correspondents Chapel of Nigeria Union of Journalists deputizing my superior in the office. Shortly before the end of their tenure, there was a crisis in the union, the chapel became factionalized and I decided to pitch my tent with Ahmed, became his deputy, and was happy and comfortable working with him because of his unique leadership qualities.

Ahmed had extraordinary qualities of simplicity, calmness, patience, tolerance, selflessness, and hardworking; and these were what convinced me to remain firmly with him until the time I left the state in 2017.

Ahmed Abubakar’s unique quality was appreciated by most members, that was the reason, almost all the members of the chapel unanimously elected him as chairman after successfully leading a faction chapel.

Ahmed was a friend of all and a foe of none. He was accessible to everyone. In my almost 10 years of journalism practice in Jigawa, he never had any personal quarrel with anybody to the best of my knowledge. He could take trash from anybody, no matter how much he was provoked, he would just smile and move on, that’s Ahmed for you. Despite his calmness and gentleness, he was a focused and dogged leader, he pursued what he believed in diligently, especially when he realized such is for good and the benefit of all his members.

I recall with nostalgia how the Chapel’s office used to be inside the Government House, Dutse, Ahmed decided to champion the relocation to a more neutral and independent place where the government of the day and the opposition could access.

Ahmed was at a time transferred to Abuja by his then-employer, the Peoples Daily. Two years after working in Abuja, he got a job with Daily Sun Newspaper and posted back to Dutse. Arriving Dutse, members unanimously re-elected him Chairman of the chapel.

No doubt, Journalists are a highly enlightened, educated, exposed, and intelligent set of people that are hard to be convinced to the extent of giving one of them a mandate to lead them twice but Ahmed enjoyed this. Jigawa journalists elected Ahmed as Vice Chairman and  Chairman of Correspondents chapel twice.

Ahmed was not only a colleague but a personal and reliable friend, Ahmed was one time my neighbor and that further strengthened our bonds. Whenever I was not in Dutse, it was Ahmed I would always entrust my family with, with this, he took the responsibility of taking my children to school and bringing them back home and this he did passionately several times.

Ahmed was one of the few I was still close to, even after leaving Jigawa state for Abuja, despite the distance, we were still in touch, communicating very often through phone calls and WhatsApp chat. I recall a few months ago when I called him for something, he now said Malam Mustapha, “I lost my mum, you did not do Ta’azia for me” (you didn’t condole me) I quickly apologized that I didn’t know he lost his mother, he said he thought as much, that if I knew I would have condoled him.

Ahmed was my contact person in Jigawa, reaching him on any issue and anytime and he was always there to render any kind of assistance to me. It is difficult to pin down this for you, Ahmed.

It is also hard for me to believe that you are no more. Your death came as a rude shock, as a believer, I have no choice but to accept the will of Allah. In you, I lost a dependable colleague, a true friend, a leader, and a brother.

I pray to almighty Allah to forgive your shortcomings, grant you eternal rest, and may Aljanat Firdaus be your final abode. May He comfort your wife, children, and your entire family as well as myself and other colleagues. Ameen.

Mustapha, is a NAN Reporter 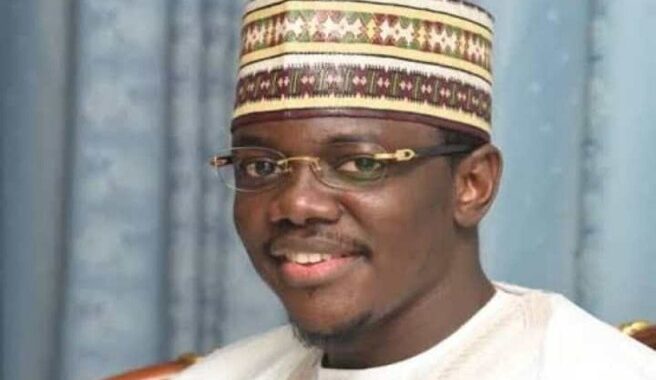 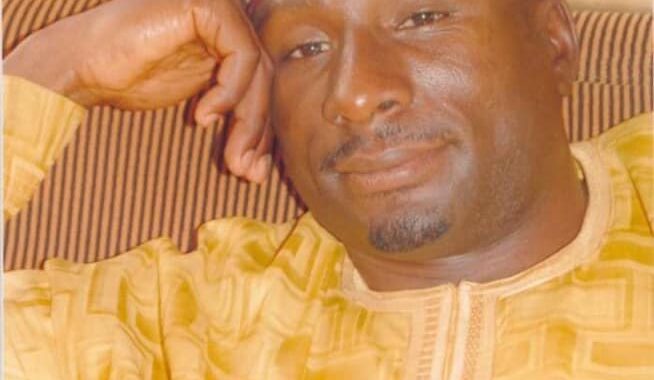 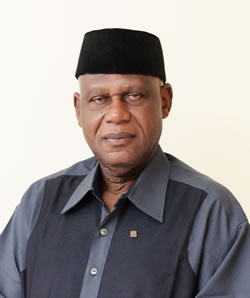