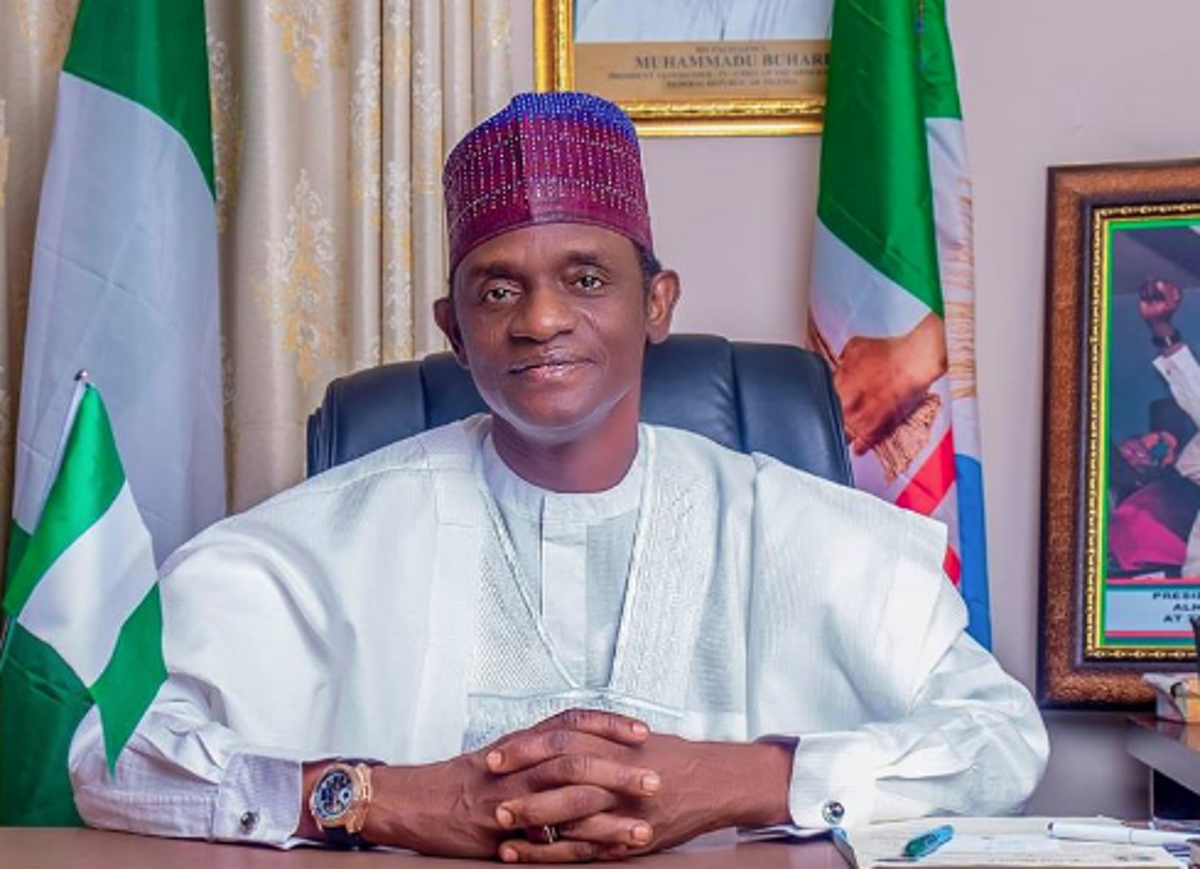 Alhaji Mohammed Lamin has assumed office as the new Commissioner for Home Affairs Information and Culture, reiterated his resolved to build on existing legacies geared towards bettering the information section.

Speaking at the handing/taking over ceremony held at the Commissioner’s office, IBB Secretariat, Damaturu witnessed by staff and others, he expressed delight over progress made in the Ministry and pledged to sustain the tempo in taking the ministry to a greater heights.

The Commissioner mentioned that having been part of the Ministry before now he is well informed on its functions, added that he will carry everybody along in the discharge of his duties.

Lamin further noted that the challenges faced by the Ministry assuring to address them accordingly in order to give Yobe State the much needed publicity and smooth communication.

Mohammed Lamin explained that information collection, collation and dissemination is imperative and must be properly and accurately carried out for a sustainable political dispensation and bridging the gap between Government and the governed, thus pledges to support the Information Department and other agencies of the Ministry to function better.

He emphasized that all agencies under the ministry must work collectively as team of success must be achieved, pointed out that his door are open for positive deliberate that will move the state forward.

The commissioner commended the outgoing commissioner, Abdullahi Bego for his contribution to the Ministry, calling on staff and partner to extend such support to him.

Lamin also thanked Governor Mai Mala Buni for another opportunity to serve in the Ministry. 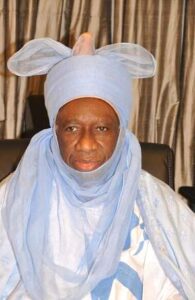 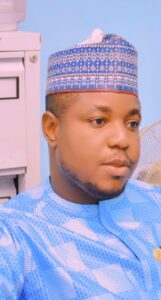 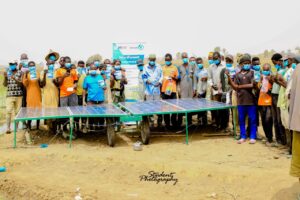