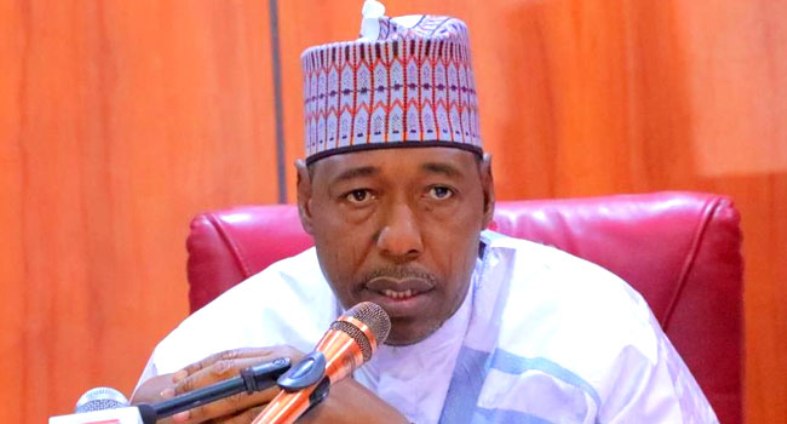 The Borno State Government is to establish Rural Urban Grazing Areas (RUGAs) for herders displaced by Boko Haram insurgency in the state.

The RUGA centres are sited in three senatorial districts at Mafa, Gubio and Rumirgo in Askira/Uba Local Government Area.

The establishment of the grazing areas is supported by the Federal Government intervention of N4 billion in the state’s 25-year development plan.

The Projects Coordinator to the Governor, Tijjani Mohammed disclosed this while briefing the Sudanese Economic Team leader to Borno, Dr. Osman El-Fal at the Mafa RUGA centre on Dikwa road.

“This project is built on 250 hectres of land, comprising various infrastructural facilities, including 1.5-km perimeter fencing,” he said.

According to him, the Mafa RUGA centre included 100 housing units to resettle the displaced herders in the Central Senatorial District.

Other facilities at the centre are a community primary school and veterinary clinic for the livestock.

Besides, he added that modern ways of farming will be integrated with the building of hay silage-making bunkers for the production of pasture and fodders.

In ensuring all year round pastures, he said that an irrigated pasture, including feed bins are to be established for the livestock.

To upgrade RUGA;s standards, he disclosed that other facilities for fattening shades for bulls and rams are also to be constructed.

“Three earth dams are to be sited for the watering of livestock and production of vegetables,” he said; stating that youths and women are to be empowered in the production of fish, poultry and tailoring.

He added that apart from these, the state government is to introduce improved breeds of cattle with insemination to produce 30 litres of milk a day from each cow.

“This is compared to the local breeds of cattle that produce a maximum of only two litres of milk per cow,” he said.

Continuing, he said: “About 100 animals will be given to the herders for cross breeding with the local cattle,” noting that because of the harsh weather conditions in the state, 75 Sokoto Gudali breed of cattle had been selected to withstand the hot weather.

Speaking on the value chain of RUGA, the adviser said with the setup of security outposts and milk collection centres, people from Maiduguri collect and sell milk to the public.

While under the second phase of the project, local herders in the district will be trained on the production of hygienic milk before selling.

He added that households of herders will also be trained on the production of pasture for their livestock; as seeds of irrigated pasture have been acquired for distribution.

According to him, male herders will be producing pasture, while the females will be trained on how to handle milking machines.

Responding, Dr. El-Fal said that even though he is not livestock specialist, he really admired the way the RUGA project is structured.

“This includes the integrated aspect of the project, including the process of value chain,” stating that it’s a brilliant idea, as the project has targeted the livelihoods of people in the area.

He noted that this is despite the security issues that hampered their living conditions in the state.

He reiterated that the way the project is designed perfectly fits into the strategy on livestock production in Sudan.

“Your RUGA projects have addressed the integrated aspects of their designs and sustenance,” he said. 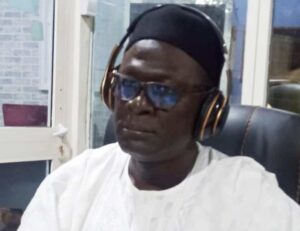 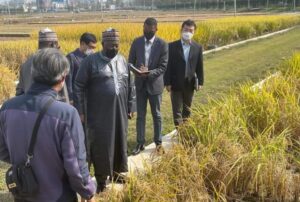 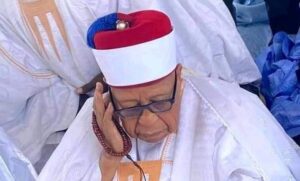