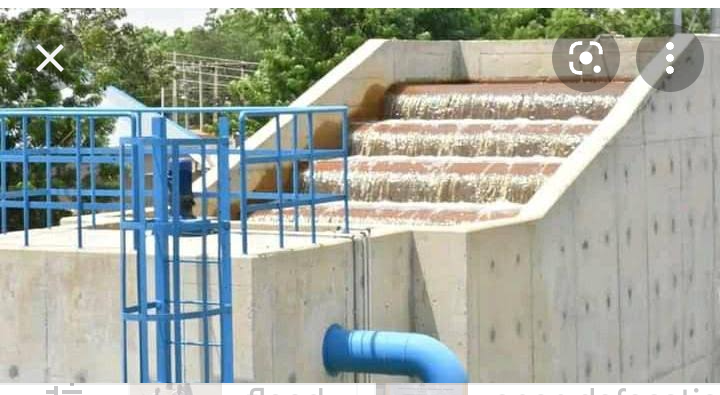 Access to safe drinking water in Jigawa State is presently assessed to be 92%, and the state is second highest in Nigeria (after Lagos State), according to the latest Water, Sanitation and Hygiene National Outcome Routine Mapping Exercise published by the National Bureau of Statistics with the support of UNICEF and other Development Partners.

The same survey reports that Jigawa State has 49% of its households having access to basic hygiene services, which is the highest among the states in the country.

In addition, Jigawa State currently has 18 local governments certified as attaining the Open Defecation Free (ODF) status, which is also the second highest in the country.

These feats clearly indicate the results of governments continued investments in the Water and Sanitation Sector over the years.

The states total capital investments in this sector in 2021 amounts to about N4.1 billion, with appreciable progress towards achieving universal access to safe drinking water and about 75% access to sanitation services by the end of year 2022.

The above feats were achieved simply because the administration of Muhammad Badaru Abubakar has maintained that the ultimate goal of water sector is to achieve universal access to safe drinking water and sanitation services in the state.

This, in turn, will safeguard public health and ensure that the citizens of the state live a more qualitative and productive life.

The governor completely aligned with the belief that water is one of the most important aspect of life that has a significant correlation with health and the general welfare of people, and as such his government, considers the availability of portable water supply to the people as a critical factor for life and livelihood.

This accounts for the reason why the administration aims to accelerate progress toward the reduction of infant and child mortality rates and improve productivity among the population.

There is a constant consciousness that poor hygiene and poor access to safe drinking water and sanitation services increase mortality from preventable diseases particularly among women, children and other poor segments of society.

The government acknowledges the constant link between water, sanitation and the various manifestation of poverty, and therefore works tirelessly towards the provision of both context and framework for policies and interventions in water supply and sanitation programmes.

Since human waste poses tremendous social and environmental cost through pollution of rivers and groundwater, high proportion of household budgets are spent on water and income earning potentials are reduced due to poor health, time spent to get water or lack of opportunity for businesses requiring water inputs.

Government therefore makes concerted efforts to address all these through its agencies.

They are all positioned to resolve all issues identified as hindrance towards making portable water available to the state. The vision is to provide portable water supply and adequate sanitation that will contribute to eradicating water related diseases and poverty in Jigawa State.

By so doing, the government will promote water resources development and facilitate the provision of safe water and sanitation to the people through effective and efficient autonomous water administrations.

Some of the specific outputs achieved during the year included rehabilitation of 193 Motorized and Solar-Powered Water Supply Schemes; Upgrading and conversion of 20 No motorized water supply schemes to solar powered Construction of 80 new Solar powered water supply schemes; provision of about 300 Hand Pump Boreholes in Rural Areas; improvement of Water Supply in the State Capital and all the 27 Local Government Headquarters; rehabilitation of both solar and motorized schemes in 193 small towns.

*Kila is the Special Adviser, Media and Public Relations to the Governor of Jigawa State 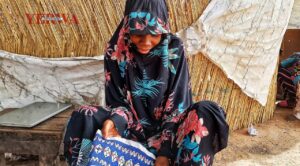 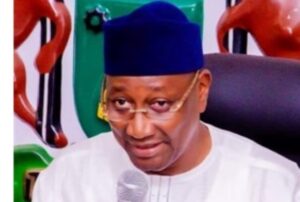 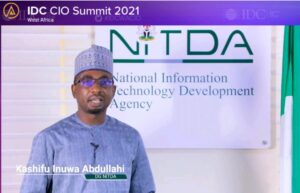