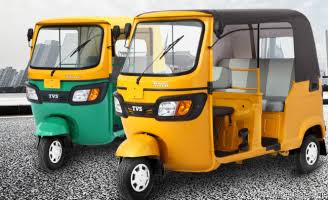 A five-year-old girl identified as Hanifa Abubakar, has reportedly been kidnapped in Kano.

The child was said to have been kidnapped in the evening by a tricycle rider when she and some other neighbourhood children were returning from an Islamic school at Kawaji area of Nasarawa Local Government in the state.

According to her uncle, Suraj Zubair, said: “The distance from her home to the Islamiyya school is not far. Adding that children normally trek to the school in groups on their own.”

While some children who witnessed the incident said the kidnappers came in a tricycle and offered them a lift. After dropping them off, they then asked Hanifa to enter again for an extra ride, and then zoomed off with her.

All efforts to reach out to the state Police Public Relations Officer, DSP Abdullahi Haruna Kiyawa, proved abortive as he did not pick calls nor respond to a text message sent to him.

It was gathered that Kawaji area in Nassarawa Local Government has witnessed high rate of child kidnapping in Kano in recent times.