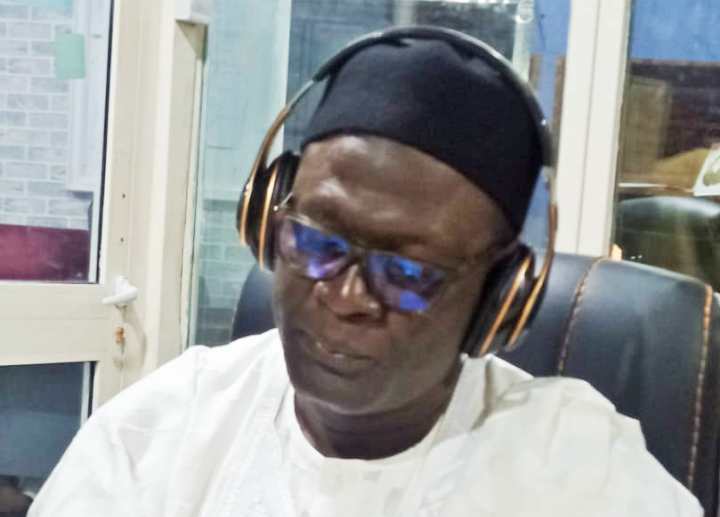 The Nigerian National Petroleum Corporation (NNPC) has dolled out a whopping sum of N621billion to the federal ministry of works and housing for the construction of 21 strategic roads across the country.

Permanent Secretary of the federwl Ministry of Works, Dr. Babangida Hussaini, (Walin Kazaure) dropped the hints in a Freedom Radio Program title “Yau Da Gobe” which was monitored by Hotpen in Kano.

He disclosed that the road construction when completed will ease transportation challenges of conveying petroleum products from the southern parts of the country, adding that already contractors have been mobilized to various construction sites after receiving their mobilization payment from the ministry.

The Permanent Secretary further exolained that due to the bad condition of the roads in some part of the southern states especially the oil producing states which have resulted in oil tankers facing difficulties in conveying petroleum products to the North, the NNPC decided to release the funds for the execution of road projects in the affected areas.

The roads to be constructed include Gombe-Biu, Gombe-Jimeta, Kaduna-Panbeguwa, Jos-Zaria-Funtua, Bida-Minna, Bida-Zangeru-Kagara, Offa-Lagos, Ikorodu-Badagry-Lagos and Ikom roads among others, assured that the roads will be fixed to the standards by the construction firms as the ministry have confidence on them.

Said He: – “Despite economic and security challenges bedeviling the nation, the Federal government led APC President Muhammad Buhari`s administration has not relented in its to execute developmental projects as well as provide other basic necessities across the six-geo political zones of the country irrespective of political, religious affiliations”.