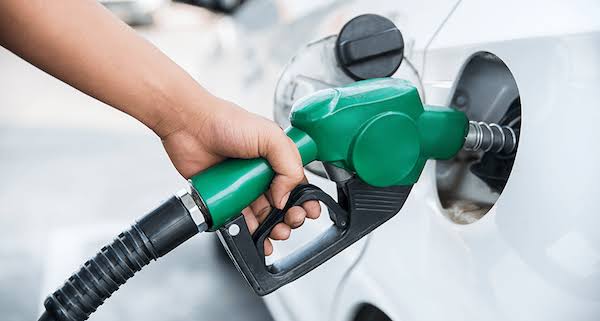 The South-South Chapter, of the Coalition of Northern Groups, has expressed it’s views with disdain, the alleged attempt by the Federal Government, to effect upward review of the nation’s already overpriced fuel.

In a statement signed and made available to Hotpen by the Co-ordinator, South South Coalition of Northern Groups, Alhaji Yakubu Aliyu, said more disturbing is the alleged twin simplistic policy, to pay monthly, few millions of Nigerians, N5,000 each to cushion the usual attendant harsh effect, of the pump price increase, which is far less than what the predictable hyper inflations would engender.

The statement added that, against this grim background, our Group hereby urges the Federal Government to rescind the alleged anti common man decision, which is both counterproductive, and a sure way to make the nation’s economic drift worsen.

The statement further read thus:-“Should the Federal Government fail to heed our caveat, the Group would not hesitate to join all serious protests, that those who also bitterly opposed to the pump price increase, may embark on”.