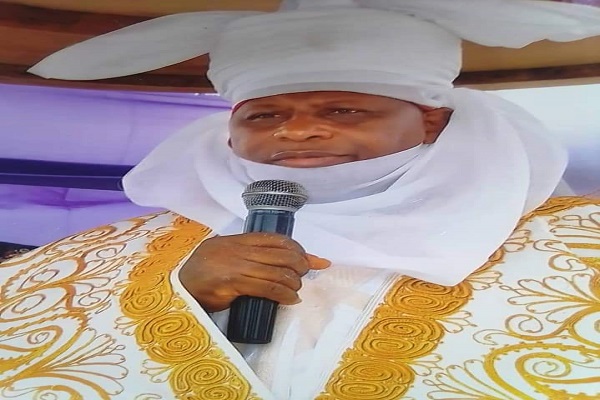 The abducted Sum Pyem (Traditional Ruler of the Gindiri people in Mangu LGA, Plateau State), Charles Mato Dakat has regained his freedom from his abductors after spending about five days in captivity.

It could not be confirmed the conditions that ensured his release as the abductors had earlier placed a ransom of N500m for his freedom.

For the period the Sum Pyem spent with the abductors, there was no official statement from the State government except, the security agents who confirmed the incident.

On his release, a son of the area who didn’t want to be named said, “This is to inform you that the Sum Pyem, Mr. Charles Mato Dakat has been released by his abductors around 1 am today and in good condition and is now at his residence in Gindiri.”

“Consequently, Eight suspects were arrested in connection with the kidnap incidence and are being interrogated. Following this development, the paramount ruler early this morning of Friday 31 December 2021 was released by his abductors. Meanwhile, Operations SAFE HAVEN is still very much on the ground to ensure all those involved in the kidnap of the traditional ruler are arrested and made to face the full wrath of the law.”

Recalled that armed men in the early hours of Sunday, December 26, 2021, stormed his residence at Gindiri, shot sporadically and abducted the traditional ruler between 1 am and 2 am.