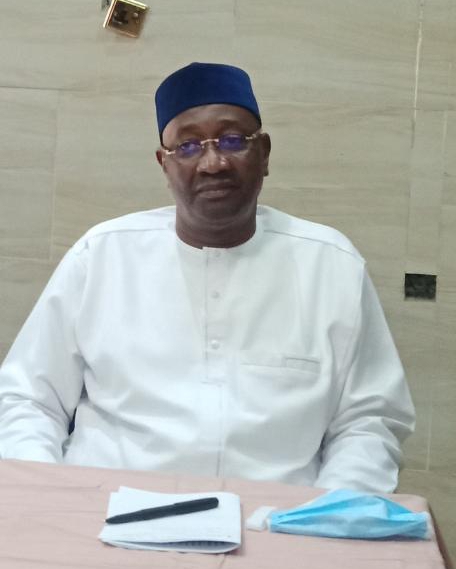 The Kano State Commissioner of Information, Comrade Muhammad Garba has cautioned journalists to be conscious in reporting security issues, advised them to adhere with the ethics of journalism profession.

Comrade Muhammad Garba stated this in his keynote address during a 2 day capacity building workshop with the theme “Journalism in the midst of Insecurity” organized by the Katsina State Correspondents’ Chapel of the Nigeria Union of Journalists held at Ni’imah Guest Palace Kano.

He said “Security is a sensitive issue but faced with alot of hurdles ranging from logistics, equipment and other logistics couple with the role played by community in given first hand information to bandits”.

Muhammad Garba stated that northwest Governors should come up with a new blueprint that will be similar of that of south-south in addressing the challenges affecting the region.

The commissioner noted that new technology should equally be introduced to further assist in reducing the barbaric act carried by bandits.

He described Kano and Katsina as two states having a very cordial working relationship with media friendly governors, assured them government support at any given time.