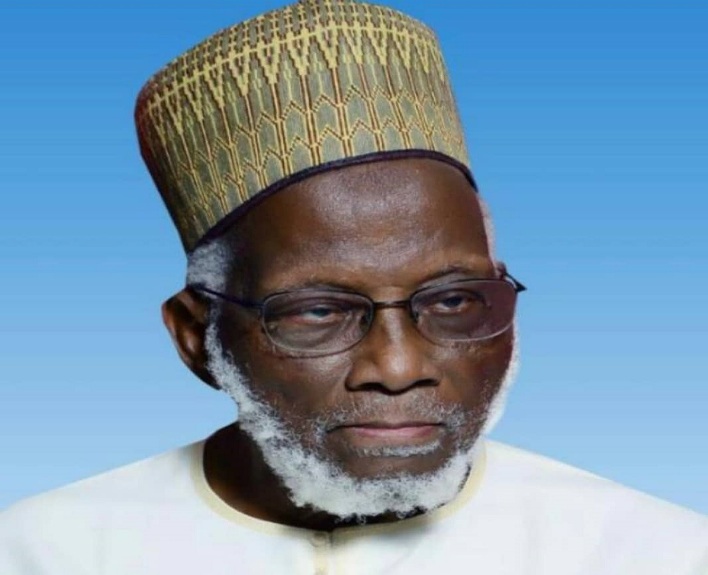 In a statement by the Special Adviser Media and Public Relations to the Governor, Habibu Nuhu Kila, Badaru described the death of Dr. Datti Ahmed as a great a loss not only to his family but all the Muslims ummah.

He said that, Dr. Datti will be remembered as medical doctor as well as politician for his selfless service to humanity especially in providing healthcare to the poor and the needy.

He pray to Almighty Allah to forgive his shortcomings and grant him eternal rest and his family the fortitude to bear the loss. 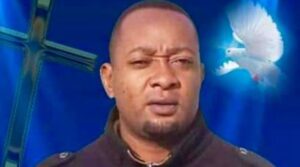 January 9, 2022
Bashir Tofa: The publisher with the finest mansion – An internship experience, by Yushau A. Shuaib 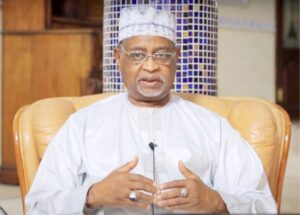 Bashir Tofa: The publisher with the finest mansion – An internship experience, by Yushau A. Shuaib 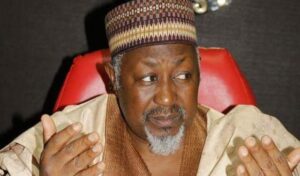