The United Nations Children`s Fund (UNICEF) has praised the recent signing into law of the Jigawa State Child Protection Bill, saying it was another milestone for children’s rights in Nigeria.

Hotpen reports that, Jigawa State Governor Muhammad Badaru Abubakar signed the bill into law on 22 December 2021, 18 years after the Federal Government of Nigeria enacted the Child Rights Act 2003 and urged state governments to domesticate the Act into state law.

In a statement from the UNICEF Kano office made available to newsmen, said, a total of 29 states, including Jigawa, have now domesticated the Act into law, with eight remaining. All the remaining States are in the process of domestication and some have even been passed at the State Houses of Assembly.

Adamawa, Borno, Bauchi, Gombe, Kebbi, Yobe, Kano and Zamfara States are yet to domesticate the Act in their respective states – though a child rights act was recently passed by the Borno, Kebbi and Yobe State Houses of Assembly and are now awaiting signing into law by the respective State Governors.

“This is a great achievement for children in Jigawa and we congratulate the Governor of Jigawa for signing into law the Child Protection Bill,” said Rushnan Murtaza, UNICEF Deputy Representative in Nigeria.

“The bill has been passed at a critical time when there is a rise in sexual abuse of children, child labour and child trafficking – all of which make children unsafe and subject them to trauma that can have lifelong impact,” said the Attorney General of Jigawa State, Dr. Musa Adamu Aliyu.

“I also want to encourage the different arms of government in Jigawa and other states with child rights legislation to demonstrate their commitment to full implementation by taking ownership of the issue and ensuring children are safe and protected across the state.”

“The domestication of the Child Protection Bill in Jigawa State will help safeguard the rights of children, including ensuring parents, caregivers and authorities across the spectrum fulfil their obligation to protect children, and prioritize access to health and education – especially for the girl-child – amongst several other demands that will enable children grow and thrive on an equal footing,” said Rushnan Murtaza. 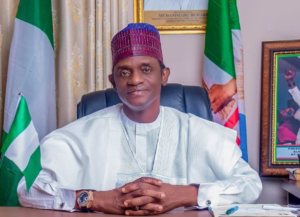 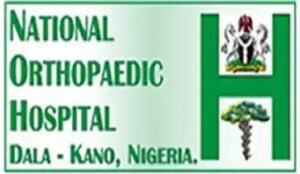 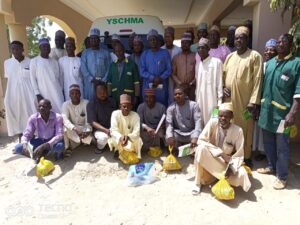