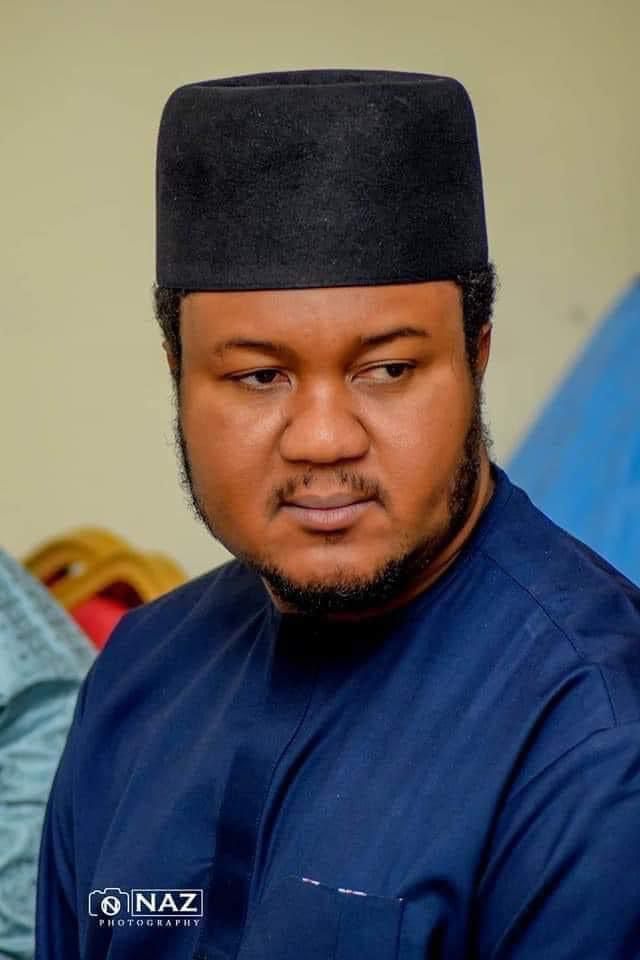 The congratulatory message was contained in a letter personally signed by Professor Adamu Abubakar Gwarzo and sent to the celebrant.

Professor Gwarzo, who is the President of Association of Private Universities in Africa, described Prof. Rayyan as an honest and trustworthy person who is committed to ensuring that the youth especially from the Northern part of the country in particular and Nigeria in general acquire quality science and technical education.

He also described the celebrant as a role model for the youth who have respect elders in the society and those who want to excel in their chosen careers in life.

My Vision for Jigawa State (IV) 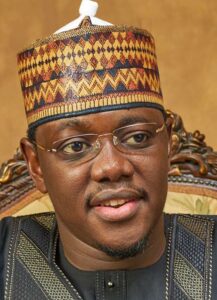 My Vision for Jigawa State (IV) 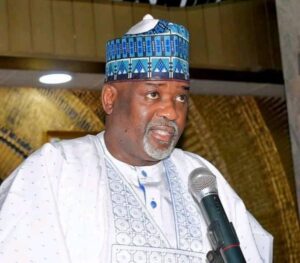