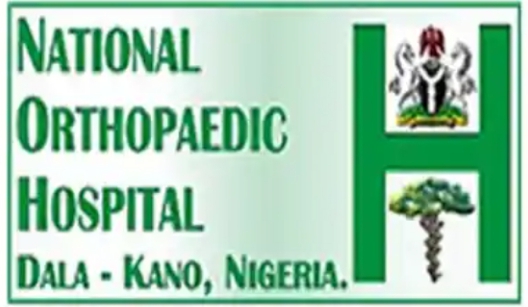 HOTPEN – The National Orthopaedic Hospital, Dala-Kano has pledged to offer free medical care services to victims of recent bandits attack on train from Abuja to Kaduna.

The Hospital in a circular obtained by HOTPEN and signed by the Director Admin, N. Harazimi said the service would be rendered “in receipt of a directive from the Federal Ministry of Health”.

The circular which was copied to all consultants, heads of department and other staff directs them to render treatment of the victims for free.

It then urged the staff to ensure strict compliance especially those in the accicent and emergency unit.

Recall that on March 28, terrorists have detonated a bomb on the rail track of Abuja-Kaduna train immobilizing it with at least 970 passengers on board.

Eight passengers were later confirmed dead, 26 injured and several others are unaccounted for. 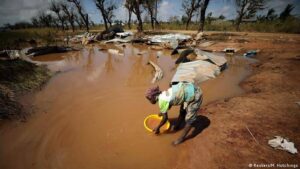 10 Killed Due to Cholera Outbreak 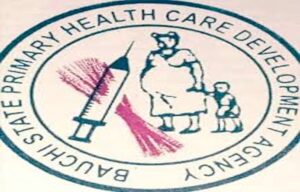