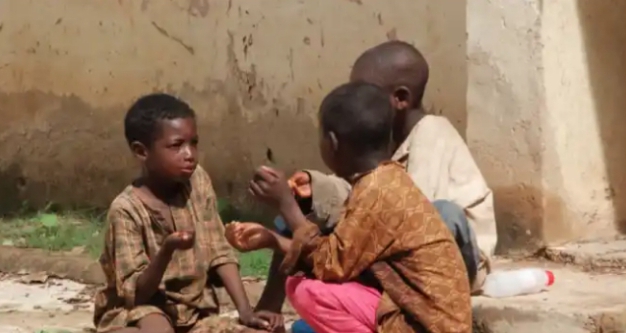 The Nexus Between Almajiri System and Broken Marriages

HOTPEN – When all this brouhaha on Almajiri system of education is over just before we hope on another discuss likely to be initiated by random persons online, we will then realize we have failed to acknowledge the ailed infrastructure that has created and will continue to fuel the unrefined Almajiranci system of education by the day.

The earlier we realize how enormous challenges have over the years consumed our societies in the North courtesy of broken marriages or homes, the better for us to understand the big task ahead of us in empowering our communities with right information and strategies to face greater challenges now and in the future, especially with regards to marriage as an important social institution.

No matter how hard you try as a Northerner and as an optimist for development, to overlook the series of ongoing debates in the past week online, it is practically difficult and impossible to ignore them in view of the current reality that we have found ourselves in.

There is a reason why I choose to deliberately sideline discussing the Almajiri system from the premise of system reformation, the aspect of its essence or in contrast to modern primary education that has continuously screamed for aid.

Well, unless we address the myriads of problems faced by the major social institution that is essential for development – family/marriage, we are hence, collectively wasting our efforts and brains to come up with solutions to transforming the system while many under-aged boys will continue be pumped out into these traditional Islamic schools which are of course overwhelmed in the name of Qur’anic education.
It’s utterly impossible to continue thinking that only strategic transformation, erasing the system completely or perhaps replacing it with standard Islamiyya system will bring a lasting solution to this misery.

Agreed, they are very necessary to improving the system and even sustaining it. But as time flies, if at all they ever get a chance to be fully revamped, they too will be overwhelmed to take care of these children that are being sent to them in multitudes. Now, take a quip recap at why Primary education has continued to suffer greatly. If you choose to think critically, you’d come to understand that it’s the same reason in the context of Almajiri system of education that has continued to promote this unending menace.

It continues to act as a shield to lack of parenting, thanks to unsuccessful marriages. It’s nothing other overpopulation alongside a dwindling economy. Hence, a multi-faceted menace like this requires a robust approach from virtually all aspects of social life.

My thoughts on why broken homes have the lion’s share of Almajiri menace is based on the facts highlighted in many of the reports that have been consistently aired on local radio stations in Kano state and a recent publication by The Daily Reality on the 28th of March 2022.

Several instances of why these unkempt children are sent to these schools all boil down to separation of parents either directly or indirectly which necessitates living with grandparents and stepmothers who are left without much choices than to use the Almajiri system as an escape from discharging parental duties.

In a bid to understanding the in-depth social ills of our dearest Northern Nigeria, particularly marriage institution, The Daily Reality published a report highlighting the rate of divorce in Kano State to be at about 32% with average ages of divorcees ranging from 20-25. Presenting these figures shows a red flag and slap on our faces as we boast of some of the best religious scholars, undisputed morals and values in comparison to our neighboring counterparts. But unfortunately, some low-IQ dimwits denied the facts with fierce rebuttal. While some challenged the veracity of the facts, another portion challenged the authenticity of the reportage/research findings by reducing it to a mere propaganda than a research.

And for others, it doesn’t even reflect the reality on ground. And the consequences aren’t confined to their families alone which we are well aware of. With developments in several aspects of social life around the world, we are still in the age of denying facts that are under our noses.

Let’s assume the facts aren’t authentic enough, but mere observations and intuitions have made us all realize that there exists particular season of the year when agricultural produce amass the markets and the number of these children quadruple on the streets.

These periods always signal the season of new marriages in villages with the little fortune made out of the sales of agricultural produce, thereby forcing out these children out of the homes in order to accommodate new wives. You may choose to argue with whatever next to you – these are undeniable facts. Interviews during the height of ban against street begging, unveiled many children narrating experience of grandparents, their fathers and step-mothers taking the for traditional Qur’anic education alias Almajirci before harmattan season kicks-off. These were largely documented by radio stations in Kano State.

Delving into the report, what struck me hard was who will then take responsibilities of the children out of these marriages? In whose custody will they survive if their mothers remarry? Will their new step-mothers be willing to accommodate them? What about their step-fathers?

Certainly not the government and it cannot be the community either. So, they’ll add another layer of complexity to our already complex problems. In my thoughts, I silently hoped that people might look at this dimension which happens to be the root cause. If you think, broken marriages aren’t the problems, try surveying a number of Almajirai your community.

In all sense of honesty, I must recognize that the essence of the traditional Qur’anic education in the North has not only proven to be undisputedly essential for authentic Islamic Education but is also the pillar that did set the pace for all modern Islamiyya education in Northern Nigeria.

Contemporary Islamic education has only gone further to modernize methods of teaching and learning in line with global Islamic development based on the strategies from traditional Qur’anic Education. Many of our reputable religious scholars and professionals in the different fields of endeavor are beneficiaries of traditional Quranic systems.

We have seen examples of why transforming the Almajiri system of education is almost impossible, especially because of government inconsistencies, discontinuity of government policies, and the will to tackle the menace. Besides, there are even mightier problems that are yet to be addressed. However, strongly believe that strengthening marriages and introducing policies to safeguard parenting can be a strategic move to tackle the menace of Almajirai. It will undoubtedly produce a desirable result by solving a multitude of challenges simultaneously. 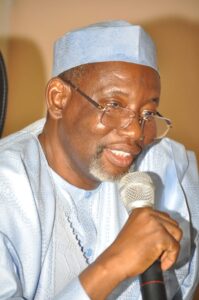 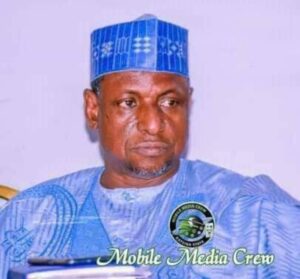 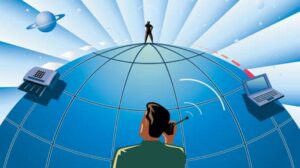