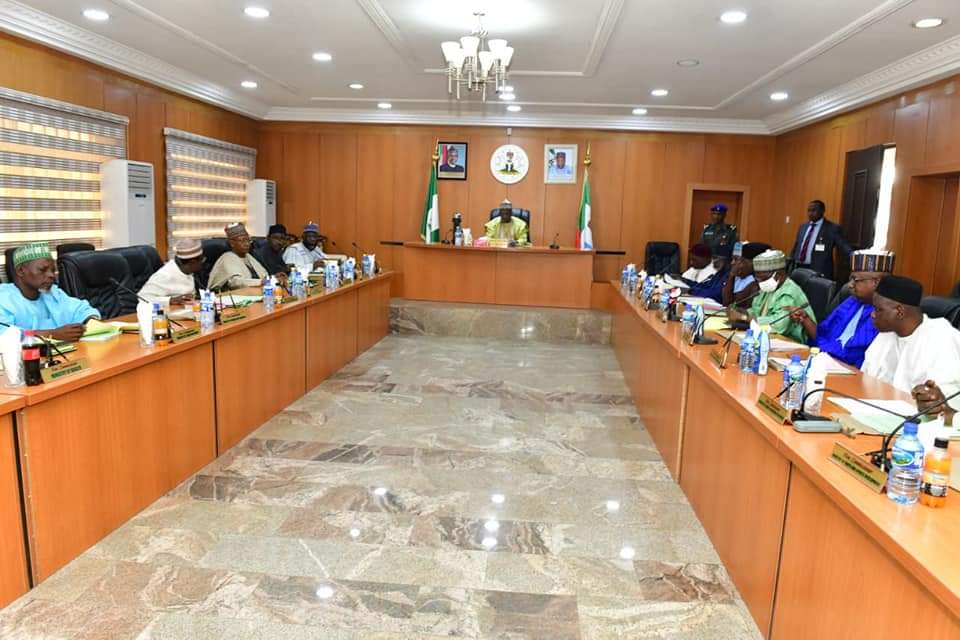 The Commissioner of Water Resources, Mijinyawa Yahaya disclosed this to newsmen shortly after the State Executive Council meeting held at the Exco chamber of the Government House.

He said the contract was awarded JIDADU Ventures Limited, with a completion period of 24 months.

“In compliance with the State procurement law, the JIDADU Ventures Limited, having quoted the least and most responsive bid, was selected to be considered for the award of contract for the rehabilitation, upgrade and expansion of the Gombe regional water supply scheme, GRWSS at the sum of Eleven Billion, Four Hundred and Ninety One Million, Two Hundred and Nine Thousand, Three Hundred and Thirty-Nine Naira, Ninety- Six Kobo only with a completion period of 24 months “.

The Commissioner explained that the contract will involve the extension of services and construction of booster stations in Gombe Capital Special Development Zone, Tunfure and Tashan Aduwa along Bauchi Road and the third booster station is going to be located around NTA Gombe to supply water up to the international conference centre”.

Mijinyawa Yahaya disclosed that other areas to be covered in the contract include the construction of a water mini scheme in Tabra, rehabilitation of old network structures, installation and laying of about one hundred and sixty kilometres of distribution pipelines in Gombe metropolis and installation of one hundred isolation valves and rehabilitation of the existing ones.

He said the contract will also cover the rehabilitation and expansion of Wuro Juli water Scheme, installation of 2000 smart meters, two hundred and fifty water buck meters, provision of spare parts, rehabilitation of existing offices and digitization and mapping of other services to enhance efficiency.

“There will be an installation of 2000 number of smart meters, 250 number of bulk water meters and provision of spare parts, rehabilitation of existing offices as well as digitization of the water board offices,” Mijinyawa added.

The Commissioner of Energy Resources, Shehu Madugu who doubles as the overseeing Commissioner of Environment said the award of the contract followed the expiration of contract agreement between the Gombe State Government and Inex Cleaners.

The Commissioner disclosed that under the new regime, workers of Inex Cleaners who were retained will get a higher pay as against what they were being paid under their former employer.

Also, the Commissioner of health, Dr. Habu Dahiru told journalists that the State Executive Council meeting approved the suspension of all privately owned health institutions in the State to ensure quality assurance.

He said the needless proliferation of privately owned health institutions in the State without approval from relevant regulatory authorities calls to question veracity of certificates obtained in such institutions.

The Gombe State Health Commissioner explained that the State Government will not fold its hands and watch the production of quacks in the name of health professionals, saying human life is precious.
contracts

To this end, he said, a committee has been set up to interface with the institutions with a view to ascertaining their level of preparedness in training medical personnel.

The State Executive Council also celebrated the Gombe State contingent at the National Science, Technology and Innovation EXPO held recently in Abuja where the Gombe clinched 3rd position in the state’s category.

The State Commissioner of Science, Technology and Innovation, Dr. Aishatu Umar Maigari said the feet will not have been achieved without the moral and financial support of Governor Muhammadu Inuwa Yahaya towards the encouragement of science and technology.

She revealed that the trio distinguished themselves in inventing water stove, tea mixing machine and a mobile solar charger to the admiration of observers and investors.

Earlier the Commissioner of Higher Education, Mr. Meshack Audu Lauco who is the overseeing Commissioner of Information and Culture said the award of contract, approvals, and other decisions by the SEC were carefully taken in the best interest of the State and for the social and economic advancement of the people of the State. 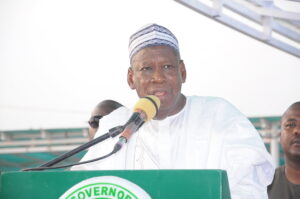