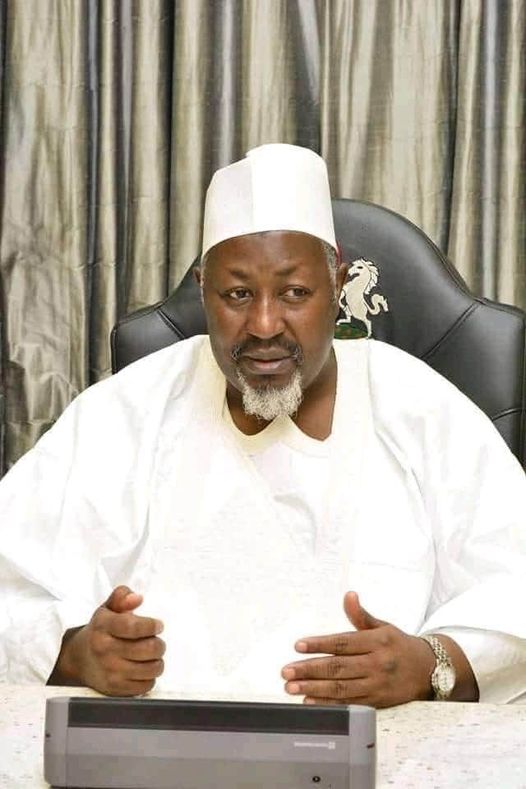 HOTPEN – It is no longer news that Jigawa State governor, Muhammad Badaru Abubakar, has indicated his interest to vie for the office of the president of the Federal Republic of Nigeria on the platform of the All Progressives Congress (APC).

What many may not know, however, is the reason stakeholders within his party and in his state propelled him to aspire for the number one office in the country.

A synopsis of the governor’s achievements in Jigawa State will help give, at least, an insight into his governance mindset and capabilities.
By national and international standards, Governor Badaru Abubakar has achieved a great deal in his state in a manner that transcended his peers and moved the state to the front burner in many areas.

Even though, the state borders some of the flashpoints of insecurity in Nigeria in the last decade, proactive measures put in place by the governor had ensured that the troubles faced by governments in neighboring states do not trickle into Jigawa. Without being unnecessarily loud about it, intelligence gathering and monitoring, community inclusiveness, and preventive security measures were implemented to give the state the relative peace it has enjoyed in the last seven years of its administration.

Jigawa is the least borrowing state in Nigeria. The state’s loan portfolio is 4.6% of its allocations, far less than the 25% benchmark of the Debt Management Office (DMO) and Central Bank of Nigeria (CBN). With all the projects carried out in the state, the governor’s budgetary discipline had ensured that allocations for projects are used for the projects they are meant for.

Nigeria’s Budget Office has named Jigawa as the leading state in budgetary transparency for about three consecutive years. This is not surprising to those who work with Governor Badaru Abubakar. His penchant for scrutiny and his insistence on the transparent allocation of state resources have earned him the name “Baba Mai Calculator”.

In Jigawa State, the government does not owe contractors a single kobo because funds must always be available before contracts are awarded, and upon satisfaction of all due processes, payments are promptly made.

Retired civil servants in Jigawa State have no cause for the kind of agony witnessed in other places. Pensioners get paid regularly, at most by the second week of every month. The state is not owing to a single backlog of pension and gratuity. No retiree is owing Jigawa State a single kobo.

Jigawa is the only state in Nigeria to have achieved 100% completion of the projects inherited from the previous government, even though they belong to different parties.

Governor Badaru Abubakar has contended that all projects are for the benefit of the state and its citizens, irrespective of party affiliation. There is no single project started by the previous government in the state that has not been completed. None!

And no contractor is owing to the state a single kobo presently, because the culture is that contracts are not awarded unless there was budgetary allocation and the funds are available.

It is on record that Jigawa is the first state to implement the N30, 000 minimum wage in Nigeria. And it was not a fluke, because salaries of civil servants are always paid as and when due. The relationship between the governor and labor activists in the state has been very cordial.

The One-Village-One-Project system has ensured that government projects are evenly distributed across the states. Every village is allowed to propose three projects they desire and the government will implement one. So, every village in the state gets at least one desired project every year.
Such projects are selected by, Community-Based Organisations, Civil Society Organisations, local government chairmen, and state House of Assembly members. The implementations are then carried out through the local government authorities.

The World Health Organisation and UNICEF certified the state to have achieved 92% affordable, portable, and accessible water supply. By this, Jigawa State is second only to Lagos as far as the water supply is concerned in Nigeria.

Little wonder that some stakeholders in Nigeria’s politics believe that if such a person becomes Nigeria’s president, he will replicate similar achievements and even do more for the country.

Habibu Kila is the Special Adviser for Media and Public Relations to the Governor of Jigawa State. 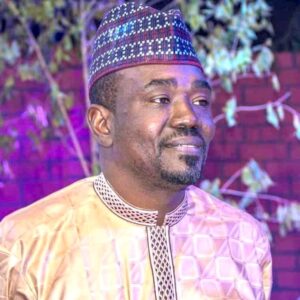 May 15, 2022
JAMB: What is the Essence of Conducting an Examination While ASUU Is On Strike? 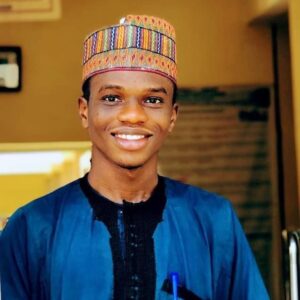 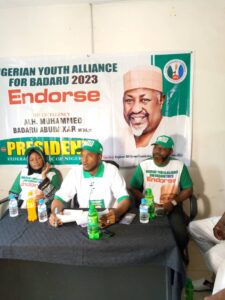