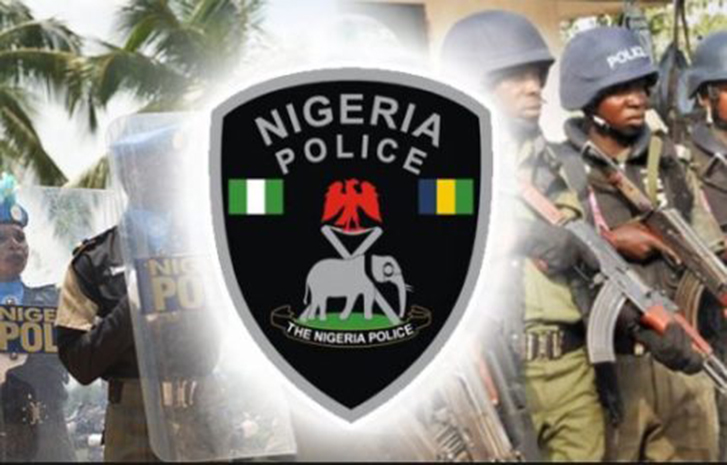 HOTPEN – A member of the National Youth Service Corps (NYSC) died from a stray bullet during a crossfire between security agents and bandits along Kaduna-Abuja Expressway.

The bandits were engaged by the security agents while they were trying to cross the highway at Kasarami Village at about 8pm on Friday.

NNPC must come clean with Nigerians
Daily Trust on Sunday gathered that the deceased who was serving in Abuja was hit on the head while on a Kaduna-bound commercial vehicle.

A top police officer in the state who did not want to be named because he was not authorized to speak said about seven bandits were killed during the crossfire.

“The victim was hit by a stray bullet because there was a serious crossfire between the security agencies and the bandits that tried to cross the main road at Kasarami village which is a route they use. But the security men, among them soldiers, at Rijana engaged them killing about seven of them and recovered motorcycles,” he said.

He said the young man was rushed to Saint Gerald Hospital that night but was confirmed dead by doctors.

Our correspondent visited the victim’s family home at Gero Road, Tudun Nupawa within the metropolis where a neighbour who also pleaded anonymity, identified the deceased as Malam Aliyu.

The deceased has been buried according to Islamic rites.