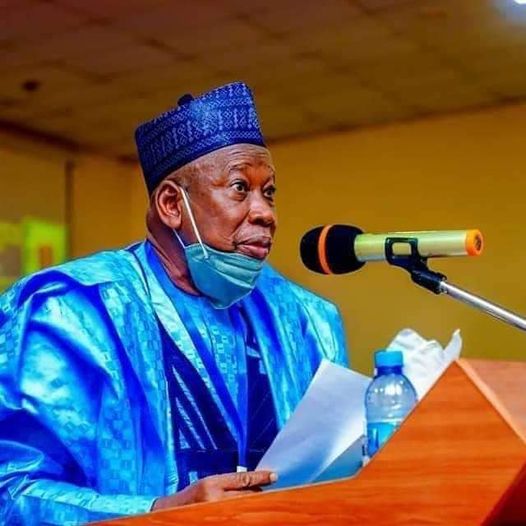 HOTPEN – Kano state governor, Dr. Abdullahi Umar Ganduje on Sunday directed the Head of Civil Service, Usman Bala Muhammad, to oversee the Office of the Chief of Staff to the Governor with immediate effect.

Usman Bala Muhammad who was appointed Head of service last April, had served as Chief Of Staff to Ganduje in the early life of the administration.

The appointment was a sequel to the dramatic exit of Ali Makoda, ex-chief of staff who had since swelled the rank of the New Nigeria People’s Party in Kano.

A statement issued by the commissioner for Information, Malam Muhammad Garba, that was made available to HOTPEN indicated that the supervision would be pending the appointment of a substantive Chief of Staff.

The governor, the statement added, expressed the hope for effective supervision and coordination by the Head of Service, having served in the office before.