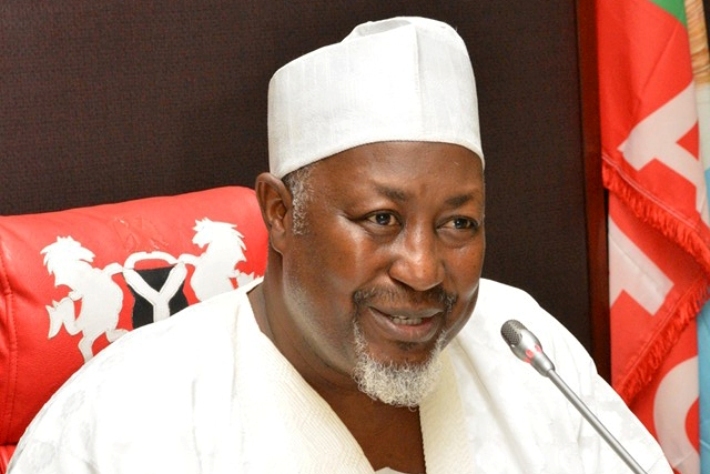 Governor Badaru, who was represented by Director General, National Information Technology Development Agency (NITDA), Kashifu Inuwa CCIE, made the appeal at APC Ambassadors for Good Governance unveiling of an Appraisal Hub on Good Governance and Official Inauguration of 36 State Chapter Coordinators of the organization which took place in Abuja.

The governor stated that APC as party, has achieved a lot in the last seven years, and what left for its ambassadors is to amplify the achievements recorded under President Muhammadu Buhari, adding that “as Ambassadors for Good Governance, you have a huge role to play in mobilizing voters for our great party during upcoming elections.”

While attributing good governance to APC, the governor noted that the ruling party is known to have mastered the art of consensus, and youth participation in politics, according to him, that credits can never be taken away from the ruling party.

He said President Buhari set a record by signing Disability Bill, a bill that was hanging for about two decades without Presidential assent. But by signing the bill, it allows people living with disabilities to participate on various national issues.
“We all know how this administration gave a special consideration for women, men and youth, and the party follows rule of law. In the history of this country, there were never a government that follows rule of law like that of President Buhari,” he said.

He added that APC is effective and efficient in project delivery and initiatives that touch the lives of Nigerian citizens.