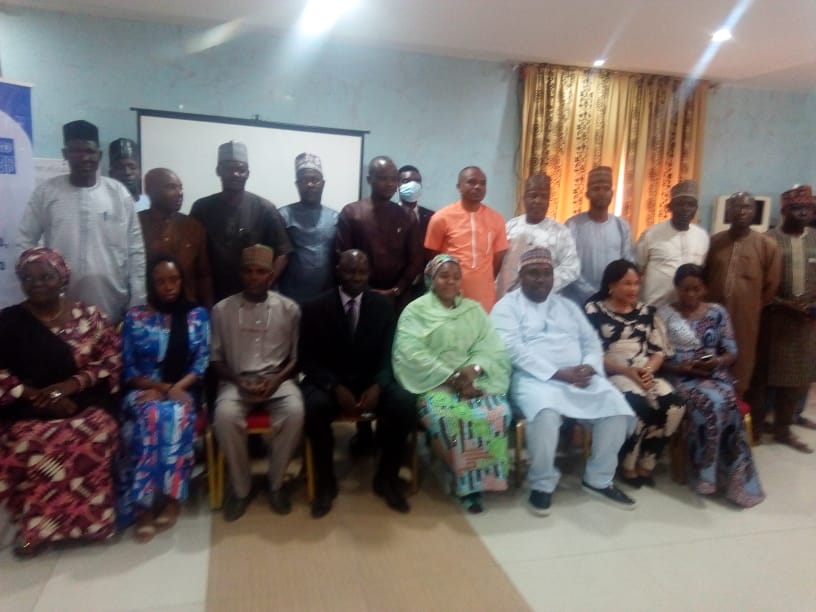 HOTPEN – The National Human Rights Commission (NHRC) has commenced training of journalists in the North East on promoting reconciliation, reintegration, and transitional justice.

According to our reporter the training, which is a pilot project funded by European Union, is being implemented in Yobe, Borno, and Adamawa in collaboration with United Nations Development Programme (UNDP).

In an address at the training in Yola on Monday, the Executive Secretary of NHRC, Tony Ojukwu, said the pilot project was to initiate the community-led process for non-judicial transitional justice and reconciliation as a foundation for reintegration and post-conflict recovery in the the the North-East.

The Executive Secretary of NHRC who was represented by Mr. Hilary Ogbonna, the Project Coordinator, explained that transitional justice would aid in accelerating the process of healing and offer both victims and community opportunities for justice and reconciliation with returning ex-combatants.

He noted that the success of the post-conflict programs would depend on strategic advocacy and communication.

Ojukwu said this would ginger communities embrace reconciliation as a foundation for recovery and development.

“The media plays a crucial role in information dissemination, awareness creation, and the shaping of public opinions.

“In recognition of this important role, the media is, therefore, an essential partner in promoting transitional justice and reconciliation in the north-east.

“No effort should be spared in building the capacity of media professionals to embrace and perform this role effectively,” Ojukwu said.

The Solicitor-General of Adamawa, Mr. Samuel Yaumande, and the Permanent Secretary of the Adamawa Ministry of Reconstruction, Rehabilitation and Reintegration and Humanitarian Services, Mrs. Aishatu Umar, described the project as timely as displaced persons returned to their ancestral land.

They reiterated the Adamawa Government’s commitment to supporting the project of NHRC.