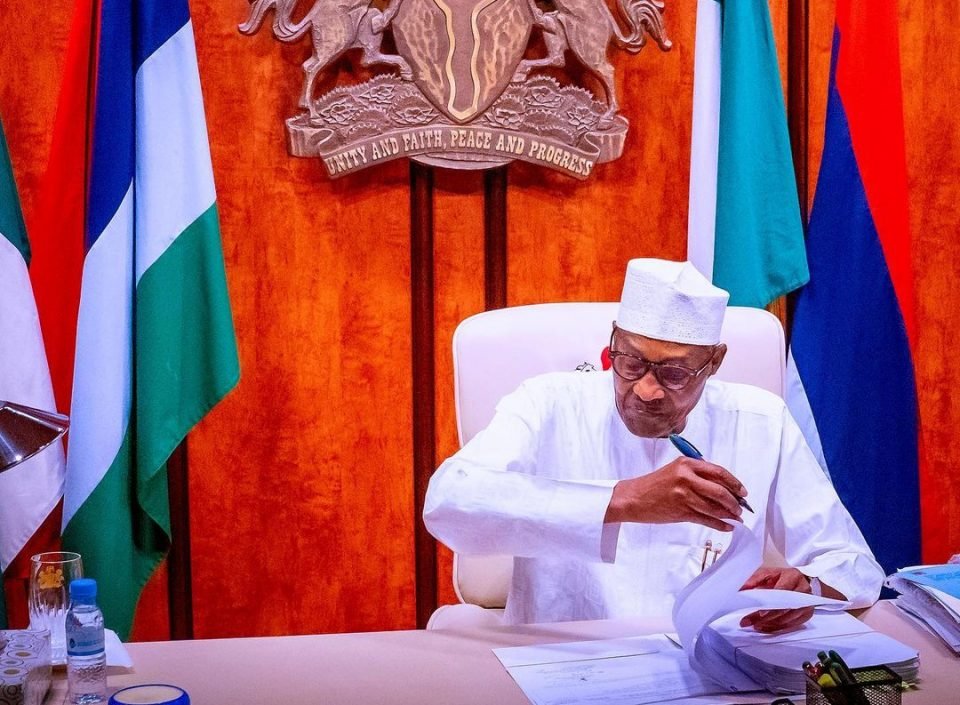 Just In: Buhari Sends Ministerial List to Senate for Screening

HOTPEN – President Muhammadu Buhari has written to the Senate seeking the confirmation of seven ministerial nominees.

The Senate has, however, not fixed a date yet for the screening exercise.