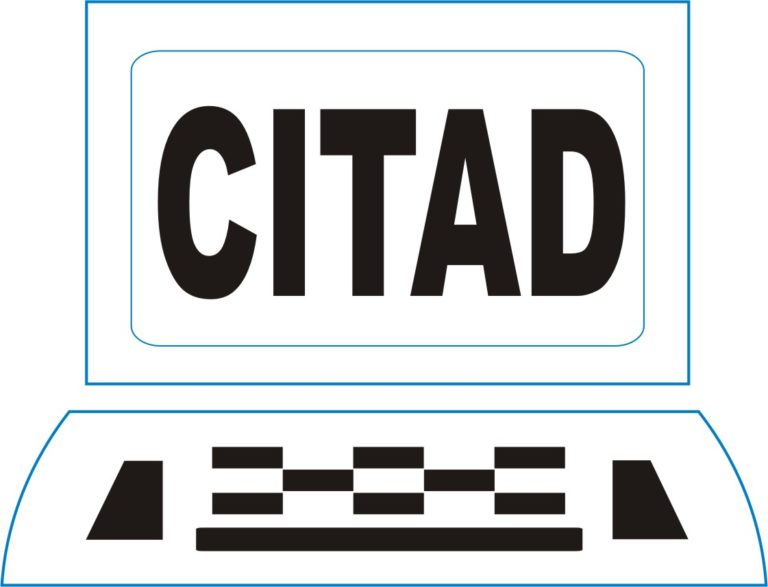 HOTPEN – The Centre for Information Technology and Development (CITAD) has called on the Kano State House of Assembly to speed up processes of domesticating the Child Rights Act and Violence Against People Prohibition (VAPP) Act.

This, according to the centre, is necessary to end cases of Gender-Based Violence (GBV), just as the number of victims from this menace had increased exponentially in Kano State.

Speaking during the advocacy visit to Kano State House of Assembly, Coordinator, Community Network of the Centre, Malam Haruna Adamu Hadejia, said the advocacy was iniated to seek the support of concerned authorities in the fight against gender based violence which has become a stubborn scourge in the society.

He said, “These abuses have endangered the lives of many girls in the society and often times lead to physical and psychological harm, even death at times. GBV, therefore, remains an obstacle to girl education and children development in general.”

Haruna Hadejia said “CITAD with support from Ford Foundation recently conducted a survey in 22 local government areas in Kano State on violence against women and children and the results showed that the practice is on the rise”. According to him, this negative outcome calls for deep involvement of legislative body to curtail further happenings.

On his part, the Speaker, Kano State House of Assembly, Engr. Hamisu Ibrahim Chidari, commended the efforts of CITAD and promised to make all necessary efforts to ensure the bills are passed once they approach his office.

He also encouraged CITAD to not relent in their sensitization and awareness campaigns to curb gender based violence and child abuse in Kano State.

The Speaker, added that everyone should understand that violence against women and girls is unacceptable and will no longer be tolerated.

Engr. Chidari also assured CITAD that the Kano State House of Assembly will be readily available to support in carrying out its activities.