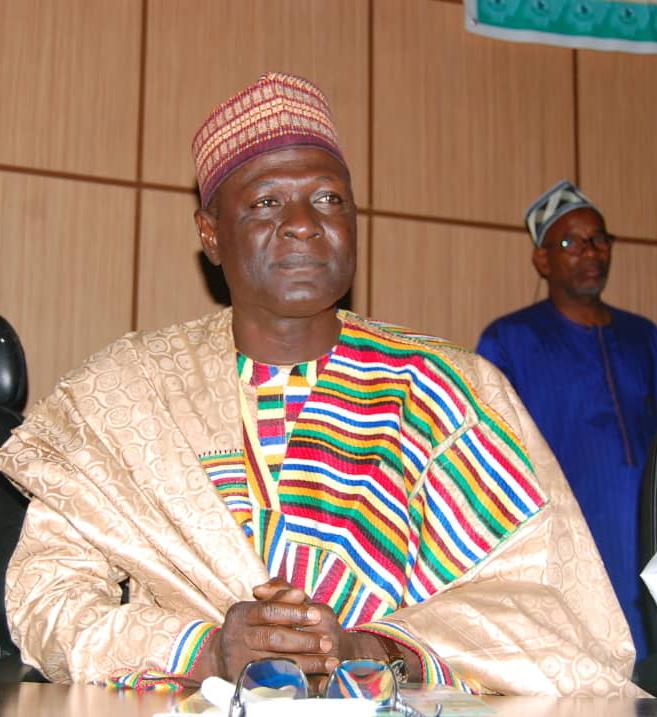 NAWOJ Confers Walin Kazaure, others with Award of Honour

The award was presented during the dinner and award night as part of activities to mark the end of the Jigawa Maiden Female Debate tagged “2022 JFFD”, organized by the Association in Dutse.

The award was in recognition of Dr. Babangida Hussaini’s immense humanitarian activities and support to the good people of Jigawa State.

Receiving the award, on behalf of the traditional leader and an astute administrator, Director Admin and Finance, Ministry of women affairs, Alhaji Bashir Zubairu Kazaure thanked NAWOJ for finding Walin Kazaure worthy for the award.

Zubairu said that Walin Kazaure is very delighted to be recognized with such an award and that he has been galvanized to do more for the government and people of Jigawa.

Walin Kazaure who is the immediate past Permanent Secretary of the Federal Ministry of Works and Housing, used his good office to mobilize over 200 projects in five (5) years to Jigawa State and secured employments for over 60 youths from Jigawa into the Federal Civil Service, aside personal humanitarian activities to Jigawa people.

Earlier, in her remark, the State Chairperson of NAWOJ Jigawa State, Comrade Hauwa Ladan said, the awards were strictly on merit and given to encourage well meaning individuals, corporate bodies and heads of media houses in the state to do more for the government and people of Jigawa State.

Ladan specially thanked Governor Mohammed Badaru Abubakar for his support from the onset of the 2022 JFFD and for being the best Media and Gender friendly Governor in Nigeria.