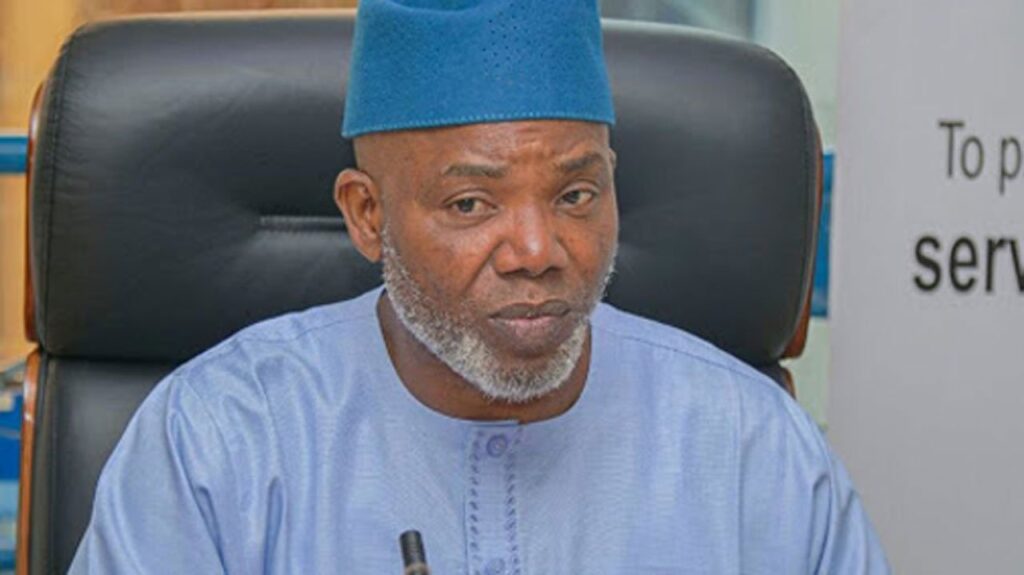 The General Authority for Civil Aviation, GACA, has approved the extension of landing permits for Nigerian Hajj carriers under the umbrella of the National Hajj Commission of Nigeria (NAHCON).

Monday 4th of July, the extension will commence on 6th of the same month for one of the airlines whereas the 4th and 5th have been approved for the other. NAHCON sought the extension to enable it to transport its remaining pilgrims into the Kingdom for the 2022 Hajj.

In a statement signed and made available to Hotpen by the Assistant Director of Public Affairs of NAHCON, Fatima Sanda Usara, said out of the 43,008 pilgrims expected to arrive Saudi Arabia from Nigeria, 27,359, inclusive of 527 staff as well as committees and board members, under the government quota have been conveyed. Similarly, over 5,000 out of the 8,097 Tour Operators’ pilgrims with valid visas were moved through scheduled flights and other arrangements.

The extension was necessitated by excessive flight cancellations and flight delays. Data has shown that, from the 10th to the 13th of June, nine flights were canceled due to reasons ranging from inability to secure BTA, insufficient funds for visas, unavailable PCR test results, etc. In total, 13 flights were canceled with another 57 delayed take-offs.

Seven of which are in two digits, with the highest being 24 hours’ delay, followed by 23 hours delay, 22 hours and lowest in this category are twice 10-hour delays. Only 13 flights are left on schedule out of the 65 outbound flights so far witnessed from the country.

Notwithstanding the difficult situation, NAHCON once again reiterates that God willing, no pilgrim will be left behind as long as that individual has valid travel documents. To buttress this fact, the frequency of outbound flights improved to seven take-offs yesterday and at full capacity too. Thankfully, one of the carriers, FlyNas, with its four aircraft, will fly four times daily thereby moving 1,732 each day.

Therefore, NAHCON appeals to pilgrims to be calm and to remain prepared for onward conveyance for the 2022 Hajj. The Commission regrets any tension and stress intending pilgrims might have experienced during this outbound journey to the holy land. Alhaji Zikrullah Kunle Hassan commends Nigerian pilgrims’ resilience and prays that they all attain Hajj Mabrur whose reward is Jannatul Firdaus.

He gave assurance that NAHCON management will review the operations to make sure that such inconveniences are never repeated.