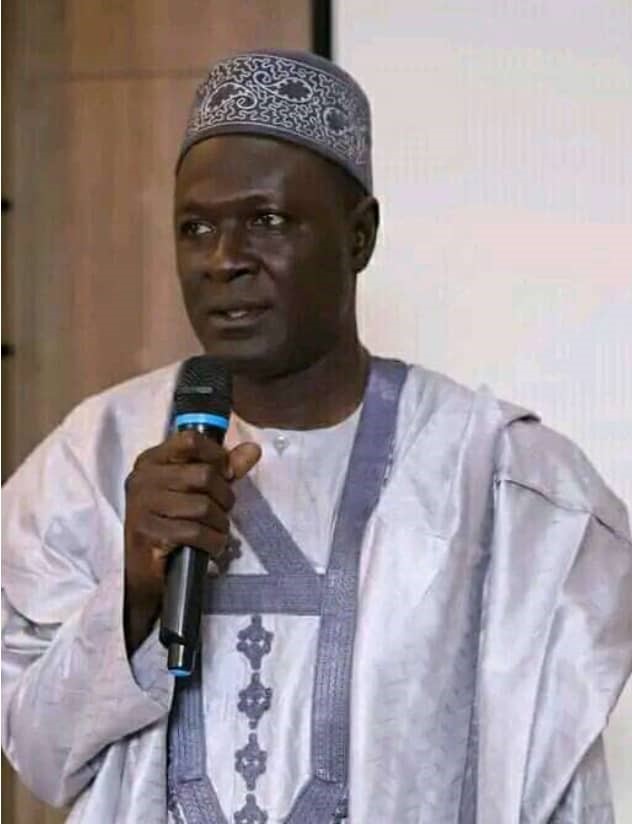 The Jigawa Northwest APC Senatorial Candidate, Dr. Babangida Hussaini has appealed to registered voters to collect their PVC’s from INEC ahead of the forthcoming 2023 general elections.

Speaking exclusively with Hotpen in his hometown Kazaure, Dr. Babangida Hussaini explained that it has become imperative for any eligible voter to possess his own PVCs ahead of time, and added that it will enable him to vote for the candidate of his choice in the forthcoming elections.

He stated further that obtaining PVCs is a task for every progressive and thinking citizen as its importance did not stop during elections only but in self-identifying in the process of making financial or commercial transactions, “The importance of having PVCs can never be over emphasized, as such it is our right, we have to get it”. He noted.

Dr. Babangida Hussaini, a traditional title holder of Walin Kazaure also called on other people who have not registered and have attained the age to spare their time to do so immediately with a view to having a chance of voting during the elections as patriotic citizens.

He pledged to lay a solid foundation that will change the facelift of Jigawa Northwest Senatorial District and its people, and further called on people in the state to continue with their support to the present APC-led administration of Governor Badaru Abubakar to achieve its targeted objectives.