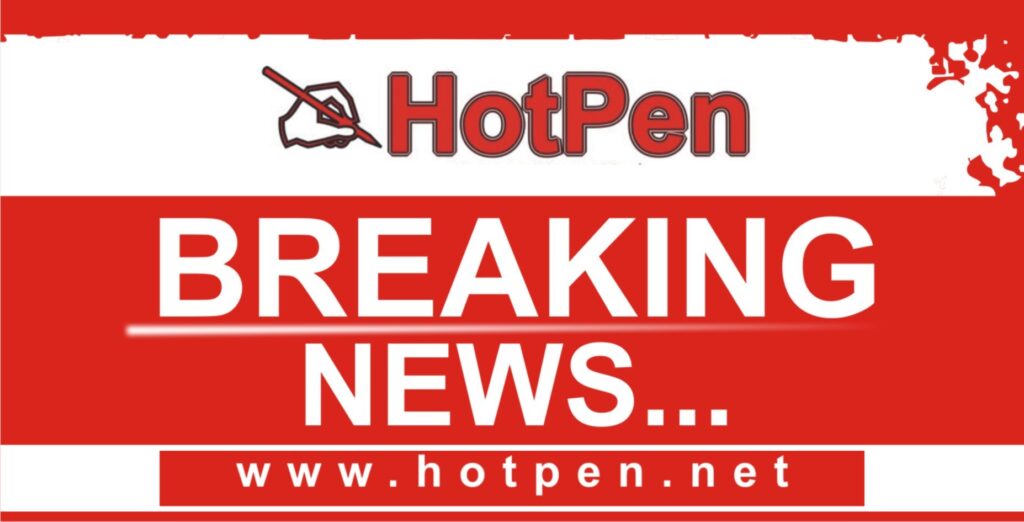 HOTPEN – According to Presidential Spokesman, Garba Shehu, Nigeria’s number one citizen was not in the convoy at the time of the attack but security operatives and an advance team heading for Daura, Buhari’s hometown, ahead of Sallah, was attacked near Dutsinma in Katsina.

He said the attack was repelled by “gallant presidential guards”.

“The Presidency has described as sad and unwelcome, the shooting incident near Dutsinma, Katsina State, at the convoy of cars carrying the Advance Team of security guards, protocol and media officers ahead of the President, Muhammadu Buhari’s trip to Daura for Sallah.

“The attackers opened fire on the convoy from ambush positions but were repelled by the military, police and DSS personnel accompanying the convoy. 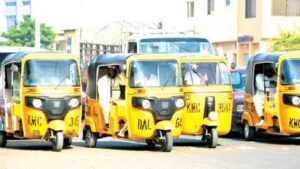 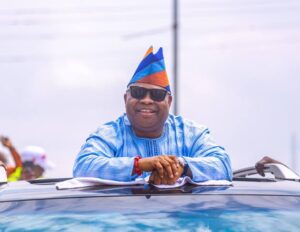 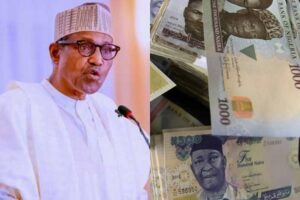