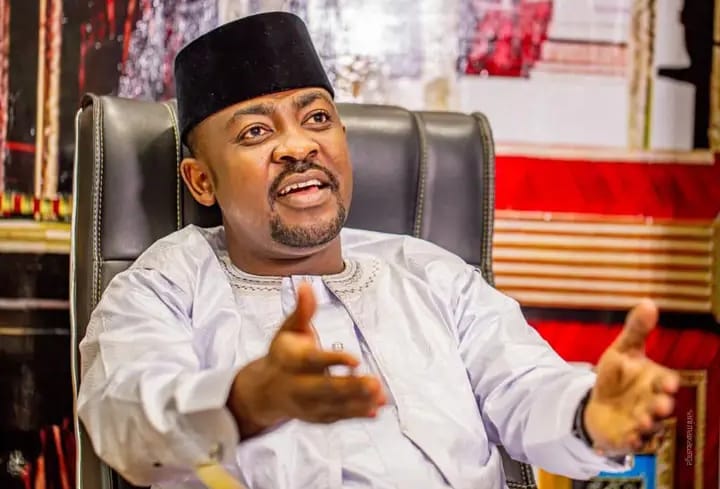 My Ambition Is to Provide Scholarships to 1 Million Youths – Prof. Gwarzo

HOTPEN – The Founder of Maryam Abacha American University of Nigeria and Niger (MAAUN), Prof. Adamu Abubakar Gwarzo has said that his ambition in life is to provide scholarships to one million youths to study in the university.

Prof. Abubakar Gwarzo stated this in an interview with the BBC Hausa service on Sunday.

He stressed the need for both private and public universities to collaborate towards the development of education in the country, pointing out that it’s also his ambition to bring positive changes on how best to promote the education sector for social and economic development of the North and the entire country.

The Founder and Chairman Governing Council of MAAUN disclosed that he had so far offered scholarships to about 1,000 qualified indigent students in Niger Republic.

He, therefore, called on the Federal Government to immediately resolve the lingering crisis between it and the ASUU so as to enable students who are mostly children of the masses return to their respective schools for academic activities to continue.

“I don’t support or subscribe to the idea of killing public universities because they are the only places children of the poor can go to and get university education.

According to him, it’s high time the Federal Government should sit with ASUU and resolve the lingering crisis because any private university owner who wants public universities to collapse is not a patriotic citizen of the country.

“It has never been my wish and it will never be my wish to see public universities collapsing because most of the students in such universities are children of the less privileged in society.

Prof. Abubakar Gwarzo noted that anybody who established a private university because he wants to make money is only wasting his time, adding if you want to make a name and be prosperous, then venture into such a project,” he added.