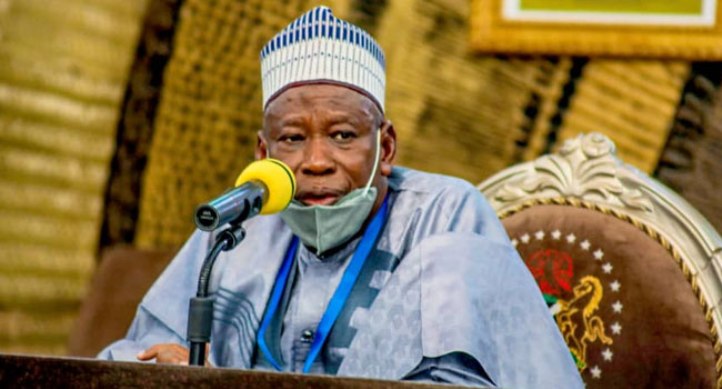 HOTPEN – The Kano State Government says it has recorded no fewer than 189 cases of Cholera in 20 Local Government Areas this year.

The state Commissioner for Health, Dr Aminu Tsanyawa, confirmed the cases at a news conference in Kano on Tuesday.

Mr Tsanyawa said five deaths were recorded, while 184 of the cases were treated and the patients fully  recovered.

He noted that there had been a decline in cases of the outbreak as against in 2021 when the state recorded 12,116 cases with 329 deaths.

According to him, Cholera outbreak is seasonal and it is a bacterial infection of humans caused by v.cholerae.

The commissioner further said that the risk factors for cholera transmission were poor personal and environmental hygiene.

He, however, cautioned residents on effective hand washing, personal and environmental hygiene to control the situation.

He called for the support of  the media on public enlightenment in order to mitigate the outbreak to the minimum.

Mr Tsanyawa reiterated the state government’s commitment towards curtailing the situation and ensuring a healthy state.

He also commended the Kano Emirate Council for its effort in enlightenment campaign on public health in general.