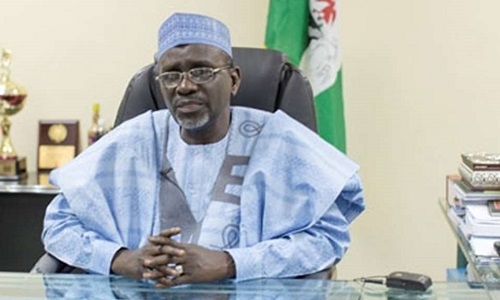 Senator Ibrahim Shekarau upset bookmakers in 2003 when he upstaged the then incumbent governor, Senator Rabiu Musa Kwankwaso in a governorship election, as he went further to win a second term in office in 2007.

In a colourful ceremony in Kano, the operators who were popularly called ADAIDAITA SAHU in the ancient city explained that the award was in recognition of Senator Shekarau foresight at introducing the ride to complement Kano integrated transport system.

Speaking on behalf of members of the Association, the chairman, Malam Nura Sabiu Umar assured Sardauna of their support as according to him, Sardauna was the architect of all they achieved in life.

Mr. Umar said “Most of our members got married, pay school fees of their children all from the proceeds of ADAIDAITA SAHU”.

ADAIDAITA SAHU was first introduced during the administration of Ibrahim Shekarau in Kano State, and the industry has since spread to all states in Nigeria and the neighboring countries.

In his speech, Malam Shekarau commended the group for the honour and recognition, as he assured his readiness to continue to identify with them for sustainable growth.