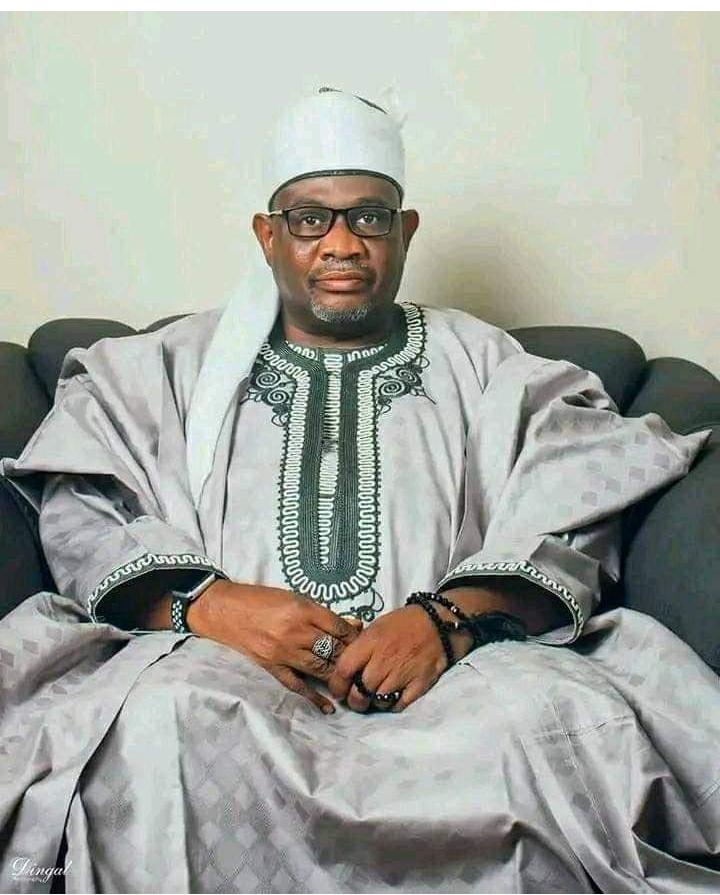 HOTPEN – The Senatorial Candidate (Jigawa Northwest) of the All Progressive Congress, Dr. Babangida Hussaini has condole the emir of Hadejia, Dr. Adamu Abubakar Maje and the families of late Salisu Zakar who died after a brief illness in Kano on Friday night.

Dr. Babangida Hussaini (Walin Kazaure), described the late Salisu Zakar as a complete gentleman who served the state with all honesty and diligence, saying his records of achievements will continue to be remembered by Jigawa people.

His words: “The deceased has left a vacuum that will be difficult to fill, and he will be remembered for his kind gesture, we loved him, but Allah loved him more than us”.

The former Permanent Secretary, Federal Ministry of Works equally prayed to Almighty Allah (SWA) to grant the deceased Jannatul Firdausi and also give his family, people of Hadejia and Jigawa state in general the fortitude to bear the irreplaceable loss.

Hotpen reports that until his death, Salisu Zakar was the commissioner of Commerce and Industry, he also served as executive Chairman SUBEB and state secretary of APC among other appointments.

He died at the Aminu Kano Teaching hospital, in Kano state after a brief illness and had since been buried at Hadejia.