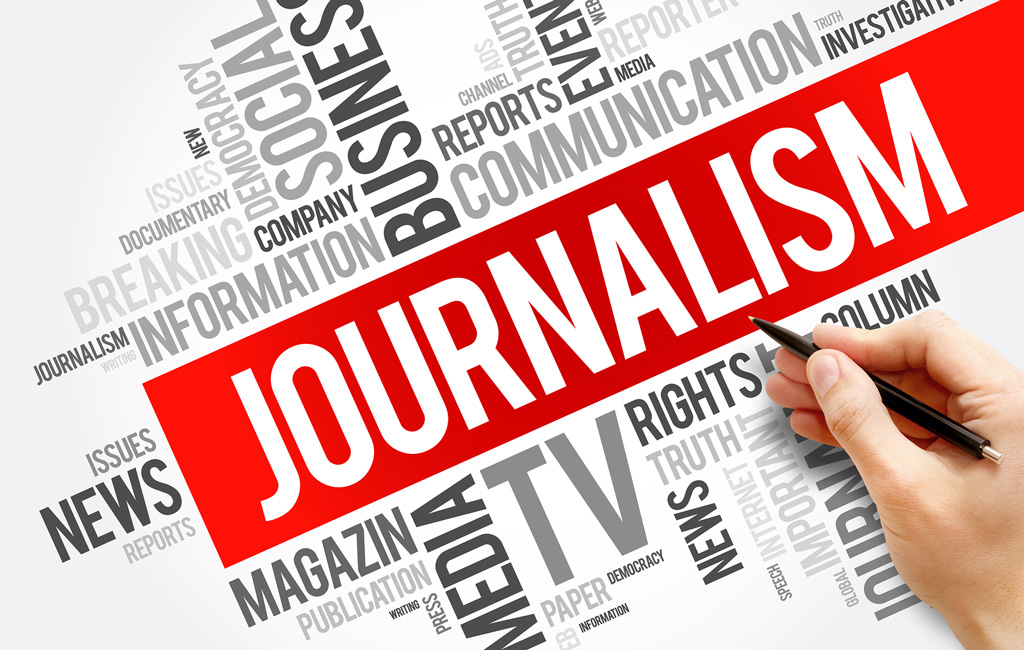 HOTPEN – Some of the most prominent and harmful conspiracy theories today are rooted in political discourse. From President Jair Bolsonaro in Brazil to reporting on conspiracy theories Justice Clarence Thomas in the U.S., people in positions of power globally are either conspiracy theorists themselves or amplify unfounded theories to further an agenda — a proven-successful tool in the rise of populism.

As much as journalists may want to ignore conspiracy theories and the figures behind them, it would be irresponsible to do so. It is similarly irresponsible, however, to platform and legitimize perspectives that are verifiably false.

For journalists, this is the double-edged sword. How do we accurately and responsibly cover false beliefs that powerful leaders are using to inform their decisions and actions?

To understand the full context of a story in the news gathering process, it is important to listen — even when the views being discussed are harmful. It can be challenging to approach a discussion with someone who believes a conspiracy theory, many of which are rooted in hateful ideologies and have led to violence.

Dr. Whitney Phillips, a professor of journalism at the University of Oregon and author of the book You Are Here: A Field Guide for Navigating Polarized Speech, Conspiracy Theories, and Our Polluted Media Landscape advised that reporters not brush aside people’s beliefs in conspiracy. “People are serious in how they relate to these beliefs,” she said. “Keeping that in mind, it is important because it then forces you to ask questions like: how is it that this information has traveled? Why is it that this information is so compelling? How did it become a coherent way of understanding the world to particular groups of people?”

Hate is a learned behavior, often fueled by a distortion of real vulnerabilities like economic insecurity. It is vital that journalists reporting on conspiracy theories understand these underlying fears.

At the same time, they should not simply accept a person’s views, blindly.  Reporters must conduct research to find the evidence that refutes false theories, and reference them in their writing.

Manipulated vs. the manipulator

For example, the 2021 attack on the U.S. Capitol in Washington, D.C. was a result of far right radicalization. Ashli Babbitt, an Air Force veteran who was shot and killed during the attempted coup, was fed misinformation and conspiracy theories in the social media echo chamber.

Issues like this don’t start with ordinary citizens like Babbitt. Instead, people in positions of power use their platforms to push misinformation, intentionally or otherwise. They can exploit vulnerabilities in their audience to spread false narratives and incite people to violence. Radicalization in this case stemmed from elected leaders like the former President, and members of Congress. Extremist groups like The Oath Keepers — a group itself built off the exploitation of these vulnerabilities — perpetuated the radicalization.

Jason Van Tatenhove, the former national spokesman for The Oath Keepers pointed this out during one of the recent hearings about the Jan. 6 insurrection. “It [The Oath Keepers’ tactics] includes the swaying of people who may not know better through lies and rhetoric and propaganda,” he said.

As journalists, we must ask who people spreading false information are trying to appeal to and why. This helps to identify where dangerous conspiracy theories rise from.

Focusing too much on the leaders perpetuating misinformation and conspiracy theories in news is part of the problem, said Dr. Anita Varma, assistant professor of media ethics at the University of Texas – Austin School of Journalism and Media and one of the authors of Fake News: Understanding Media and Misinformation in the Digital Age. Journalists should instead center their reporting on the people negatively impacted by these leaders’ decisions, and those manipulated into believing the conspiracies.

“We need to stop centering stories with world leaders who are making baseless claims or distorted claims, and instead place people who are affected — who are living the issue — at the top,” said Varma.

Russia’s role in the misinformation pandemic is a perfect example of why platforming leaders who weaponize conspiracies is so dangerous. President Vladimir Putin has utilized false information to try to undermine elections in more than two dozen countries across the globe.

Talking to conspiracy theorists as part of the news gathering process is much different than platforming the idea. “You’re helping your reader understand, but you’re not just handing a microphone to the conspiracy theorists themselves. You’re contextualizing it,” Phillips said.

The sentiment is echoed by Varma, who added that journalists need to keep in mind, too, the reality of the news industry today.

“With limited time, limited resources, extreme time pressure to file stories, do not allow all of your time to be monopolized by this side of the discussion,” she said.