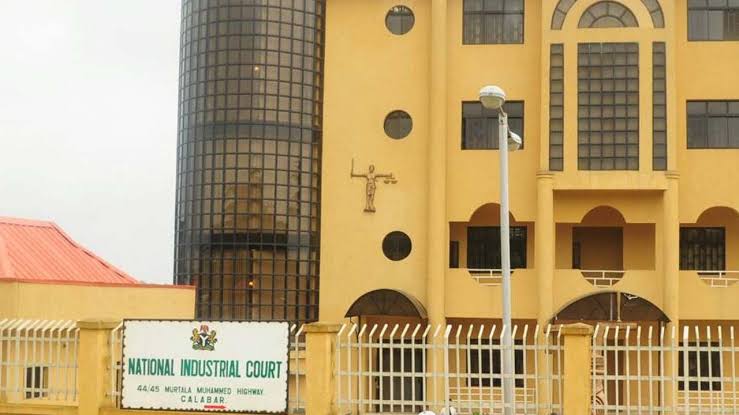 The order followed the granting of an injunction sought by the counsel to the federal government.

The Federal Government’s counsel, James Igwe, had applied for an interlocutory injunction to restrain ASUU from continuing with the strike pending the determination of the referral by the Minister of Labour and Employment, Chris Ngige.

In his ruling in Abuja on Wednesday, Justice Polycarp Hamman granted the government’s application.

He also dismissed the argument of Femi Falana, counsel to ASUU, that the interlocutory injunction should be dismissed and the court should instead grant an accelerated hearing for the referral earlier filed by Mr Ngige.

It would be recalled that, ASUU commenced the strike in February after it accused the federal government of reneging on previous agreements on matters such as increased funding of universities and increasing lecturers’ salaries. 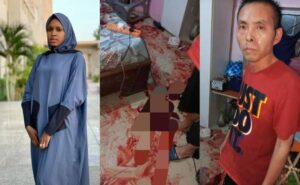 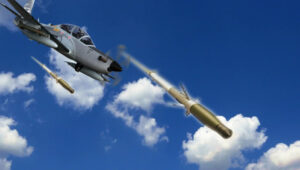 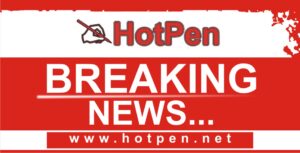