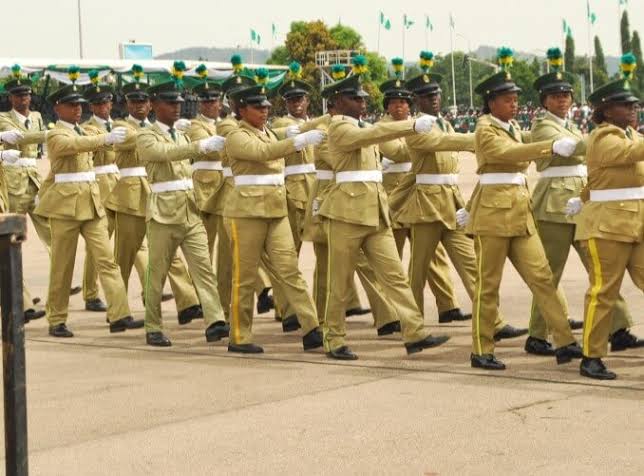 HOTPEN – The Nigeria Correctional Service, NCoS, has called on the attention of  job seekers against falling into the hands of fraudsters as the service has not commenced any recruitment exercise.

This, according to the service, is an attempt to create discomfort within the public and its at the instances of mischief makers.

“The attention of the Service has been drawn to a fake advertisement for recruitment into the Service.

“This is being peddled by some unscrupulous persons who were out to defraud unsuspecting job seekers.

“The Service wishes to state categorically that the publication is a product of scammers as no recruitment exercise is ongoing.

Umar appealed to the general public to disregard any information which is not from the official communication channel of the NCoS in order to avoid throwing doubt into the minds of the public.