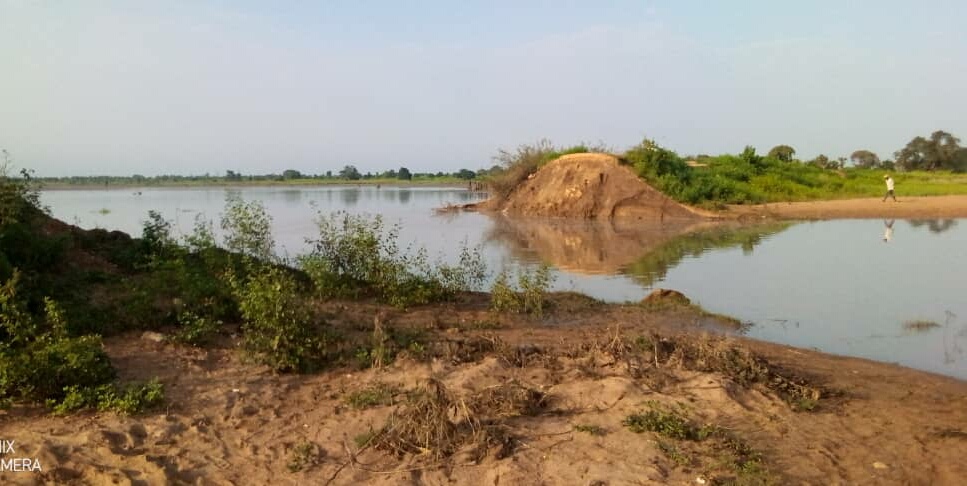 Communities of Haya in Gwaram local government area of Jigawa state have called on the Hadejia-Jama’are River Basin Authority (HJRBA) to reconstruct Haya Dam which has collapsed three days ago as a result of over flows of the water.

The communities made the called in a press statement issued, signed and made available to newsmen in Dutse by one of its leader, Muhammadu Lawal Ibrahim, said “the Dam was constructed by the federal government through Hadejia/Jama’are River Basin Authority 12 year ago and it’s improved the socio economic activities of the people in the area through annual irrigation farming.

The statement further stated that when the people in the area observed the sign of the problem to the collapsing of the Dam, they had severally reported to the concern to takes action.

He said the Dam had changed the social and improving the economic lives of the people in the area especially on the dry season farming.

The communities in the statement called on HJRBA without further delay to come and reconstruct the Dam for the next coming dry season farming, “because they lost their farm produces as a result of this flood menance.