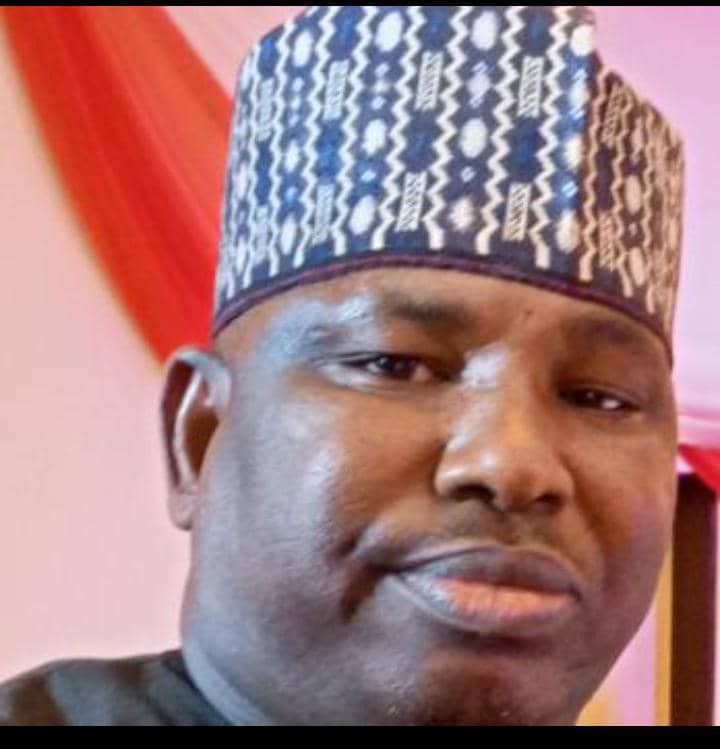 HOTPEN – The National Chairman of the Peoples Democratic Party (PDP), Dr Iyorchia Ayu, is a leader who built his art of leadership on the bedrock of trusted credibility and detribalized progressive politics in all angles and this has earned him a widespread political support nationwide.

This remark was made by the Senior Special Assistant on Media and Communications to the PDP National Chairman, Malam Yusuf Dingyadi during an interview with newsmen on Sunday in Sokoto state.

Dingyadi said, the reason behind Ayu’s acceptability nationwide lies with his trustworthiness between him and his political allies, academics, business community and other categories of people from all parts of the country.

He explained that Ayu’s position as the head of the party would surely strengthen the winning chances of the party comes 2023 General Election.

The Media Aide cautioned Nigerians against being misguided by some elements that capitalize on ethnic and religious divisions in politics to cause disagreements within the party system and national politics.

Dingyadi while condemning the act of hiring political thugs and sponsoring of political agitations against Ayu’s leadership by some groups for their selfish interest, he added that peace and stability of Nigeria should be our top priority.

”Nigerians should always stay away from comedians, who play television politics, in an attempt to showcase their strength and decapitate party unity for their ego and selfishness.

”The PDP Board of Trustees (BoT), National Executive Committee (NEC), Committee Working Committee (CWC) stakeholders have unanimously passed a vote of confidence on Ayu to continue as the chairman of the party and there’s no reason for behind curtains lamentation and mischief.

”This efforts is in recognition of tracks, records and initiatives which placed the party in a strong pedestals and reawaken our political popularity in the country.

“We therefore appeal to our members to remain focused, disciplined and committed with a view to taking our party to victory in 2023.

“We are determined to continue with our new campaign strategy of the community Based campaign for Atiku to win election and other candidates not talking about removal of the National Chairman because it is never the priority of the North.

“The party is well acceptable in all the 36 States of the Federation, with full hope to take the country to the promised land that would also ensure peace and unity among the citizens. ” Dingyadi said.

The Media aide noted that removing Ayu would create constitutional crisis for the party which would snowball into greater problems than what the party is currently facing.