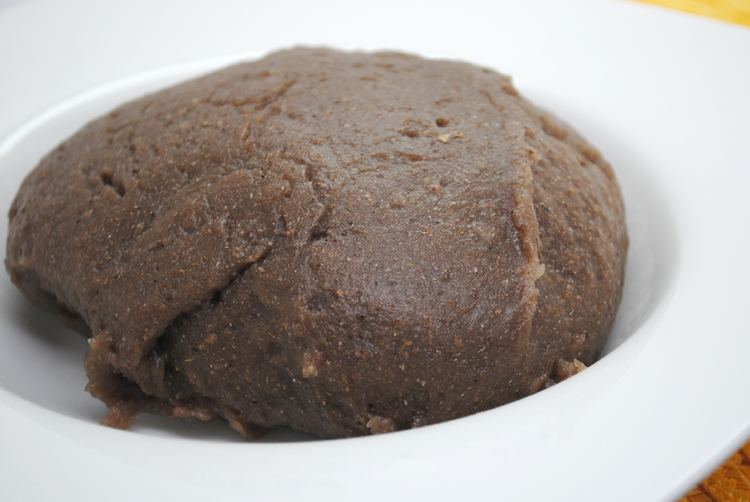 HOTPEN – Four members of a family in Mopa town in Mopa-Muro LGA of Kogi State have died after eating a meal made from cassava flour, popularly called amala.

The four were said to have taken the food on Thursday and died in quick succession between Friday, September 30, and Sunday, October 2.

City & Crime learnt that four out of the five people that ate the food died. They included the family head, Pa Motilewa, two daughters and a girl who is said to be their relation.

A woman called Molomo, the only survivor, identified to be the wife of Pa Motilewa, who also ate the food, was reported to be responding to treatment at the ECWA Hospital, Egbe in Yagba West LGA of the state.

Reporters learnt that the eldest daughter of Pa Motilewa, identified as Motun, said to be a teacher, was among the victims. She died at about 3am on Sunday while the father died later the same day.

City & Crime further gathered that the family prepared the food from the left over cassava from which they had previously processed fufu.

It was reported that the family had spread the processed cassava leftover in the sun to dry and thereafter grinded the dried flakes into powder which was used for the said amala food on Thursday evening before they retired to bed.

A resident said the crisis started on that Thursday night and that by Friday morning the youngest member of the family died.

He said this was followed on Saturday by the death of a relation living with the family.

Meanwhile, community’s elders are reported to have ordered the suspension of the burial rites pending proper investigation to unravel the cause of the deaths.

It would be recalled that in August, this year, five persons died after eating a cassava flour meal prepared at their family house in Usugnwe-Okaito, Okehi LGA of Kogi State.

There was no response from the police command on the latest incident.