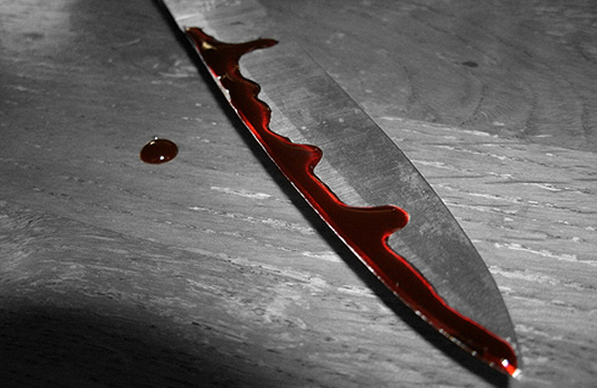 HOTPEN – Abidemi Oguntuyi, 23, has been arraigned before a Magistrate Court in Akure, the capital of Ondo State for stabbing his 40-year-old co-tenant, Abiye Friday, to death.

The deceased, a co-tenant with the suspect, was said to have tried to mediate in a dispute between Oguntuyi and his brother when she was stabbed on her neck and other parts of her body.

The suspect was brought before the court on two counts of murder and attempted murder.

The incident took place on September 6, 2022, about 11:00 am in Akungba-Ibaka Akoko’s quarters, Akoko South West Local Government Area of the State.

Simon Wada, the police prosecutor, requested that the defendant be held at the Olokuta Correctional facility while the court awaits the Director of Public Prosecutions’ recommendation, DPP,

Counsel to the accused, Adeola Kayode, prayed for an adjournment to enable him file a counter affidavit to the prosecutor’s written application.

The Magistrate, D.S. Sekoni, ordered that the accused be kept in police custody pending ruling on the remand application, with the case adjourned till October 7, 2022, for ruling.