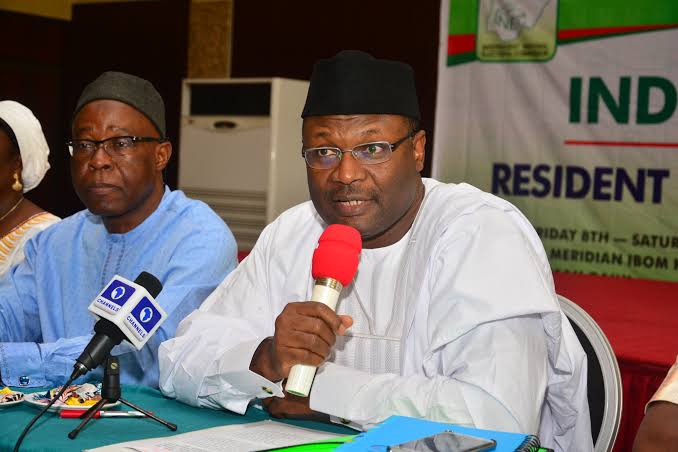 This, according to the Commission, is an attempt to stir unnecessary discomfort in the public and its at the instances of mischief makers.

A statement released by INEC on its official social media handles, urged members of the public to disregard the fake link.

The publication revealed that “Our attention has been drawn to a fake ad hoc recruitment link inecnigeria.govservice.site being circulated online.”

The Commission appealed to the general public to disregard the fake link and any Information which is not from the official communication channel of the Commission to avoid falling victims to swindlers.