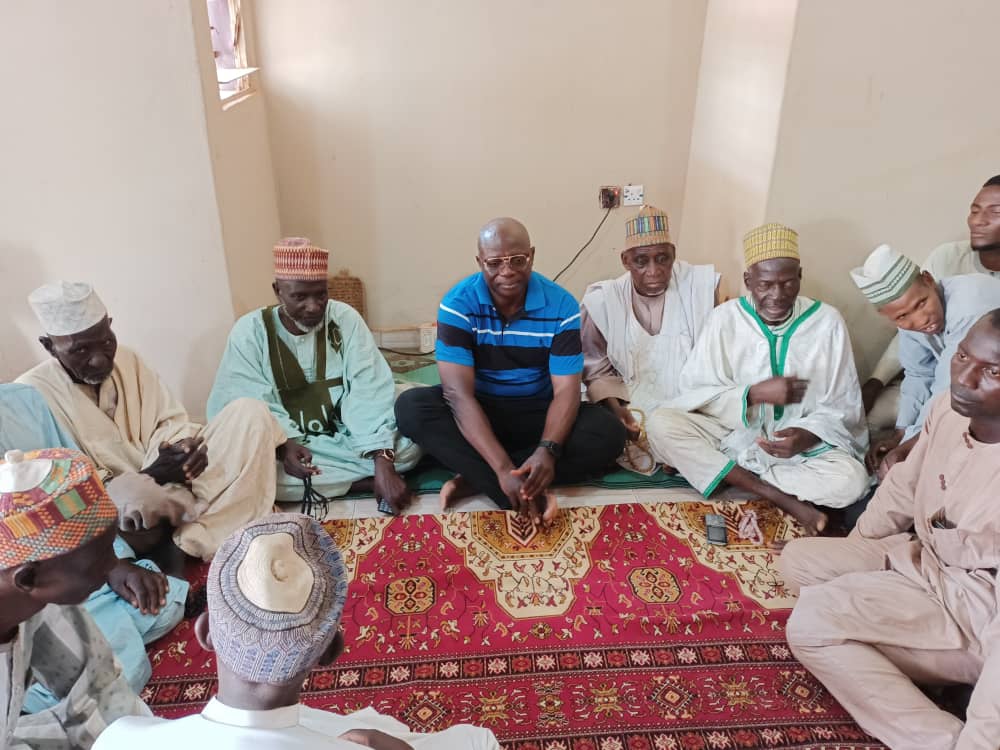 Pastor Yohanna made the disclosure during a courtesy visit to some of his friends who are Muslim scholars at Rigasa in Igabi Local Government, Kaduna state.

He said, he is also taking part in the celebration of the birth of the Prophet as the festivity goes beyond Muslim communities alone since the prophet was sent to entire human race. Adding that he has read many books about the Holy Prophet and the various roles he played in promoting peaceful coexistence among different faiths and his exemplary religious tolerance.

“I have since last week started sending hundreds of SMS via my phone and social media handles to all my Muslims friends both within and outside Nigeria with the aim of strengthening Christian and Muslim relations” Buru added.

The cleric further explained that, Muslim organizations within and outside the country usually invite him to participate in the Maulud celebration as well as to deliver series of lectures on Christians and Muslims relationship in Nigeria and abroad on how to promote inter-religious dialogue and tolerance.

Buru tasked Muslims nationwide to utilize the occasion towards praying to Almighty God for peace, stability and unity in the country as well as for Nigerian Military on peace mission towards succeeding in all of their operations.