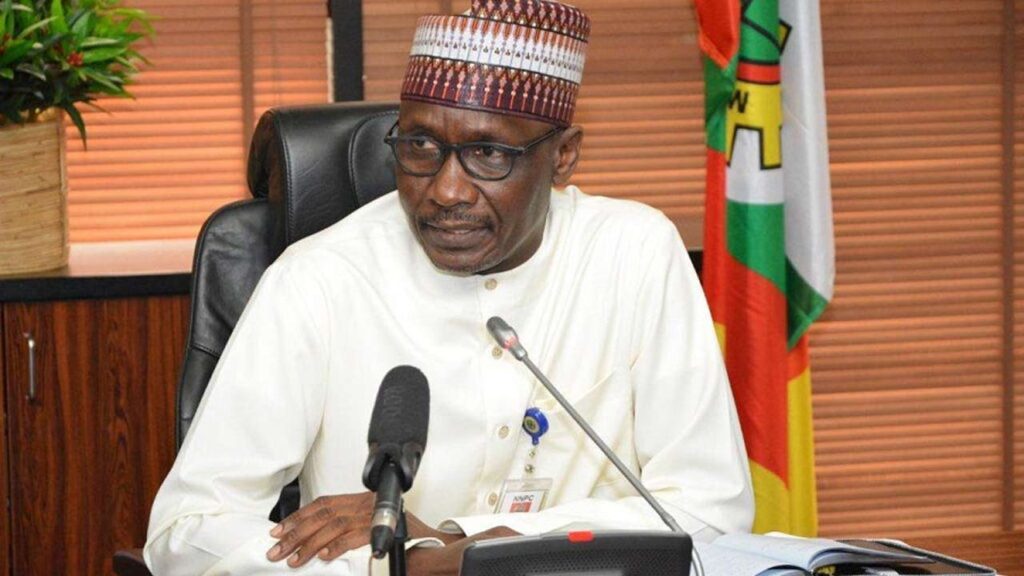 HOTPEN – The Nigerian National Petroleum Company Limited (NNPC) says it uncovered an illegal 4-kilometre (km) pipeline from Forcados terminal to the sea, and a loading port that had operated undetected in the last nine years.

Mele Kyari, group chief executive officer (GCEO), NNPC Limited, said this on Tuesday when he appeared before the senate joint committees on petroleum (upstream and downstream), and gas.

He said the pipeline was found during a clampdown on theft in the past six weeks.

“Oil theft in the country has been going on for over 22 years but the dimension and rate it assumed in recent times is unprecedented,” Kyari said

“The Brass, Forcados, and the Bonny terminals, are all practically doing zero production today; the combined effect is that you have lost 600,000 barrels per day when you do a reality test.

“As a result of oil theft, Nigeria loses about 600,000 barrels per day, which is not healthy for the nation’s economy, and in particular, the legal operators in the field, which had led to a close down of some of their operational facilities.

“But in rising to the highly disturbing challenge, NNPCL has in recent times in collaboration with relevant security agencies, clamped down on the economic saboteurs.

“In the course of the clamp down within the last six weeks, 395 illegal refineries have been deactivated, 274 reservoirs destroyed, 1, 561 metal tanks destroyed, 49 trucks seized and the most striking of all is the four-kilometre illegal oil connection line from Forcados Terminal into the sea which had been in operation undetected for nine solid years.”

Kyari said in efforts to address the menace, NNPCL carried out aerial surveillance of the affected areas and saw economic saboteurs carrying out their activities unchallenged.

According to him, the level of oil theft at hand, poses a blend of both social and security problems.

“It is not only security but social as locals in most areas where the illegal refiners operate, unknowingly serve as their employees by mistaking them for operatives of licensed companies for oil exploration and production in the area,” he said.