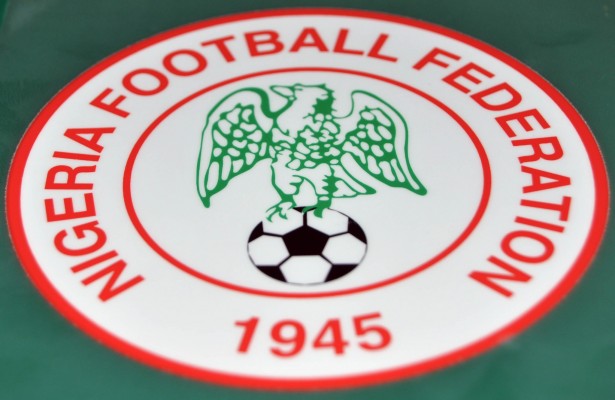 HOTPEN – The Nigeria Football Federation (NFF) has announced the suspension of a top football official, Auwalu Baba Jada from all football-related activities.

The suspension was contained in statement by NFF signed by its General Secretary Dr. Sanusi Mohammed on Tuesday.

Hotpen reports that Jada before now was a member of the newly constituted Interim Management Committee (IMC) of the Nigeria Professional Football League (NPFL).

The statement said the suspension was because Jada was a principal suspect in the match fixing claims.

It reads, “Auwalu Baba Jada has been suspended from all football-related activities pending investigations into the video recording in which he is apparently the principal character. The investigations will be conducted by the ethics and integrity units of the Nigeria Football Federation.

“Auwalu Baba Jada will have no role in any football activity, event or programme until the investigations are concluded, and this also means he is summarily suspended from his membership of the Interim Management Committee of the Nigeria Professional Football League.”

According to NFF, Jada was suspended pending investigations into a video that has been trending online for some days now.

In the said video, the IMC member was seen and heard calling out football authorities, particularly football club administrators, including himself, for aiding and abetting match fixing.

The video also exposed where he admitted being deeply involved in making sure that the club he once chaired, Wikki Tourists of Bauchi, won vital matches. 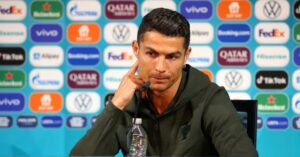 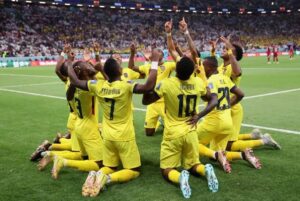