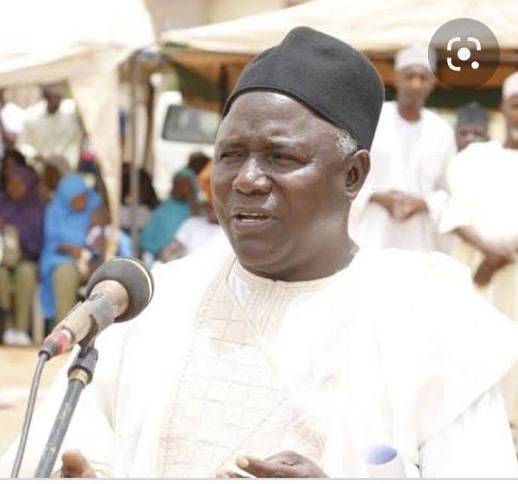 Hon. Aminu Kanta a former commissioner in the Ministries of Local Government and that of Land and Regional Planning.  Kanta was later appointed as Special Adviser on Political Affairs.

Hon. AK Babura is also a candidate for the House of Representatives Garki/Babura Federal Constituency in the forthcoming general elections courtesy of Governor Badaru.

A competent source with the commission has confirmed the arrest but has not given full details of the reasons behind his arrest, but it may likely  not be unconnected to his stewardship in office as commissioner of the two juicy ministries coupled with his relationship with other political gladiators, financial issues and matters around his political candidature.

While other source linked the arrest of Hon. AK Babura to the alleged forgery and related criminal offense on vital credential.

Hotpen reports that, there is a growing fear among politicians in the state for an imminent return of the EFCC special team for more expanded arrest.